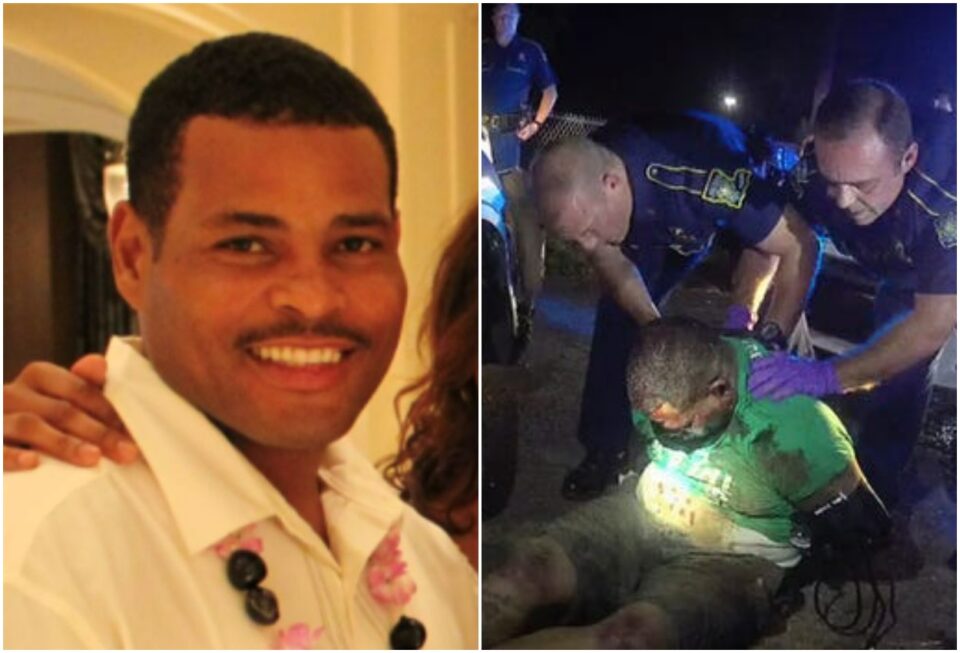 Claims by the Louisiana State Police that Ronald Greene died from injuries from a high-speed car crash have been debunked by the FBI.

The Associated Press reported that an autopsy conducted of Greene, who died after leading police officers in a car chase that resulted in a fatal crash, was reviewed by the FBI, which has rejected claims by the Louisiana State Police Department that he died from crash injuries.

Prosecutors will now focus their attention on the troopers who were seen on body camera video beating, stunning, and dragging the Black motorist. From the inception of the “investigation,” doubts existed on what the police officers reported. The FBI ordered a reexamination of the autopsy.

Greene’s family reportedly suspected all along that the incident that led to his death wasn’t caused by the actual car crash.

A source familiar with the autopsy results told the Associated Press the latest finding eliminates the theory that the automobile crash and “agitated delirium” were the cause of Greene’s death as listed in the original autopsy.

The latest review also approaches an unanswered inquiry from the original autopsy on whether the crash that didn’t deploy the airbag in Greene’s vehicle was serious enough to cause a fractured breastbone and ruptured aorta. According to the new examination, those injuries were most likely the result of CPR being performed and other life-saving efforts by first responders.

Earlier this year, the Associated Press obtained the body camera video footage, which features Louisiana state troopers using a stun gun on Ronald Greene as well as punching and dragging Greene as he apologizes for his actions that led to a high-speed chase.

Initially, Louisiana officials dismissed repeated calls to release the video footage and specific details about how 49-year-old Greene died. Officials originally told Greene’s family that he died on impact after crashing into a tree during the police chase. Then, the State Police released a one-page statement that Greene struggled with police officers and died on his way to the hospital.

During the 46-minute clip, a trooper is seen wrestling Greene to the ground, then placing him in a chokehold and punching him in the face while another can be heard calling him a “stupid motherf——.”

As Greene blurts out “I’m sorry!” another trooper uses a stun gun to shock him on his backside and then says, “Look, you’re going to get it again if you don’t put your f——- hands behind your back!” An additional trooper is then seen dragging Greene facedown after his legs are shackled and his hands cuffed behind him.