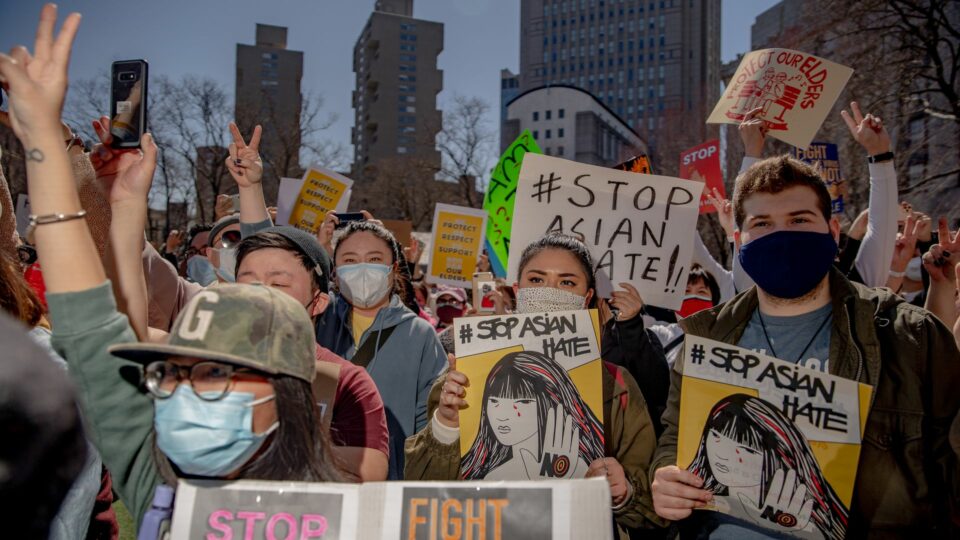 The number of reported hate crimes against Black and Asian Americans have increased according to FBI data released Monday.

Attacks targeting Black Americans rose by more than 800 incidents to 2,755. The data released showed that bias against Black Americans made up the largest category of hate crime offenses pertaining to race with 56% of those crimes motivated by anti-Black bias.

The Black Lives Matter movement brought many of the issues still plaguing Black Americans to the forefront last year, but marches began getting pushback from members of law enforcement as well as far-right organizations.

Hate crimes against Asian Americans rose 70% when compared to 2019. The increase is a direct result of the COVID-19 pandemic. Additionally, Republican lawmakers constantly blamed China and Asian Americans for the spreading of the virus. Former President Donald Trump even referred to the virus as the “Kung Flu” on several occasions.

Despite the issues the pandemic created for Asian Americans, the actual number of reported incidents (274) were quite low when compared to the number of crimes against Black people.

Attorney General Merrick Garland noted in a statement Monday, the data does not account for the crimes that go unreported.

“These hate crimes and other bias-related incidents instill fear across entire communities and undermine the principles upon which our democracy stands. All people in this country should be able to live without fear of being attacked or harassed because of where they are from, what they look like, whom they love or how they worship,” Garland said.