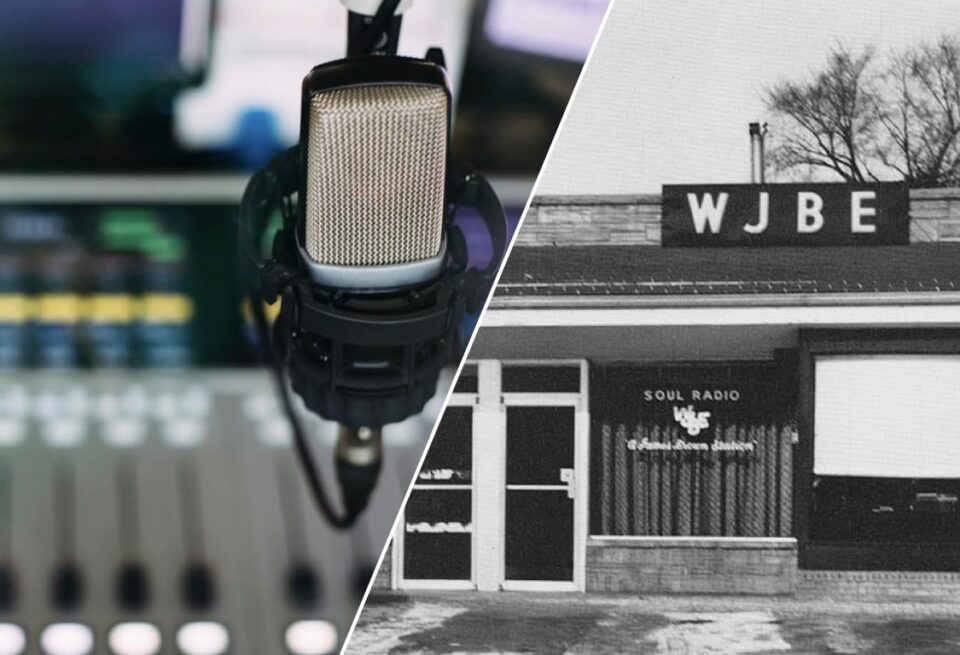 The Federal Communications Commission is threatening the removal of WJBE from the air, Knoxville‘s only Black-owned radio station once owned by James Brown.

A former Tennessee state representative, Armstrong says he was never notified of any violations or wrongdoing before the March 2022 notice that threatened to shut him down.

According to the FCC, their decision is due to Armstrong’s 2016 conviction for failing to report $300,000 in income and submitting a false statement on his 2008 tax return forms.

Since then, Armstrong has completed house arrest, probation, community service, paid a $40,000 fine, and provided $100,000 in restitution back to the IRS.

The radio station owner voluntarily disclosed his sentence to the FCC on April 14, 2017, however the agency says they required the notification two weeks earlier, on April 1.

“We’ve got an impeccable record at this station. How long does a person have to bear the cross? I’ve paid my debt to society,” he said in an interview with Knox News. “To come back and question my ability to run this station is a knee-jerk reaction on their part. This is bigger than me.”

Only one of six Black-owned stations in Tennessee, WJBE — short for James Brown Enterprises — was purchased by the Godfather of Soul in 1968, and ordained as one of the first “soul radio” stations in the nation. Armstrong procured the frequency in 2012 and rebranded it to what is now known as “Jammin’ 99.7 WJBE Radio: Just the Best Everyday!”

Both Armstrong and his attorney Andrew Ward are perplexed as to why the FCC waited six years to serve them the notice.

“Joe has a decade-long record of successfully running a radio station. This is not going to be protecting the public. It’s just taking away a valuable community radio station,” said Ward.

He continued, “No one should lose their license because of an irrelevant criminal conviction. There’s a growing consensus that these laws don’t protect the public. They are permanent punishments that don’t make people safer.”

One thing is for sure — WJBE is fighting back to maintain the legacy of the outlet for Knoxville’s Black community.