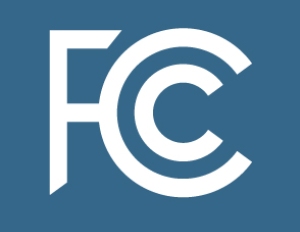 According to reports, the Federal Communications Commission has repealed the blackout rule for the NFL. The NFL requires networks to black out a game if a team doesn’t sell out tickets at least 72 hours before the game starts. This rule has been in effect since the 70s.

The rule was placed years ago to maximize profits and to prevent losses, but this is no longer the case. “Blackouts of NFL games are increasingly rare,” the FCC said. “The NFL is the most profitable sports league in the country, with $6 billion in television revenue per year.”

Broadcasters are worried that the rule change could drive more games toward pay-TV providers, like satellite and cable operators. But, of course, cable operators approve the move. “We commend the commission’s unanimous decision to eliminate the antiquated sports blackout rule,” said the National Cable and Telecommunications Association in a statement. “We encourage the FCC to continue its examination of outdated rules that no longer make sense.”