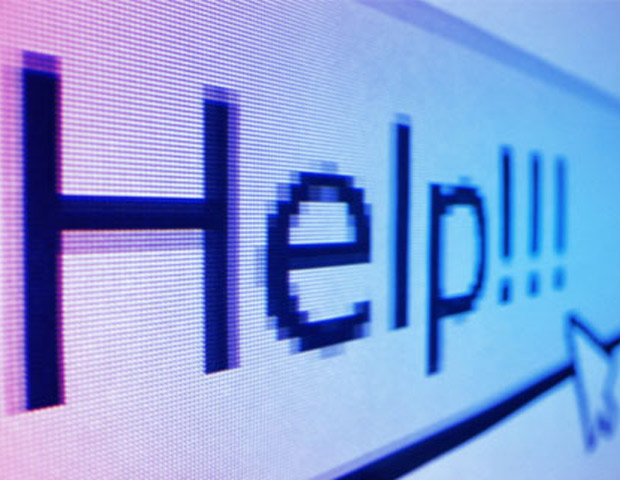 On the heels of text messaging’s 20th birthday, the FCC has announced its plan to allow users on the country’s four largest mobile carriers to text 911. AT&T, Verizon, Sprint and T-Mobile have signed on to the “text-to-911” plan, which will begin in 2013 and be fully operational nationwide by May 15, 2014.

The “Next Generation 9-1-1â€ program aims to provide people with additional ways to contact emergency officials. The program will prove to be advantageous for those who have hearing or speech disabilities, as well as individuals who find themselves in situations where they are unable to vocalize the need for help.

The FCC has been working on the project for the last two years and believes it will align with the changing technology.Â  In a press release, FCC Chairman Julius Genachowski said “access to 911 must catch up with how consumers communicate in the 21st century — and today, we are one step closer towards that vital goal.â€

There will also be a “bounce backâ€ feature that will send a text message to notify smartphone users to call 911 if their attempt to reach the emergency line via text message was unsuccessful due to unavailability in their area.

If the new system is not abused, it will help those in need receive speedy and efficient relief. The FCC seems to be moving in the right direction and, as Genochowski assures the nation, is moving with the times.