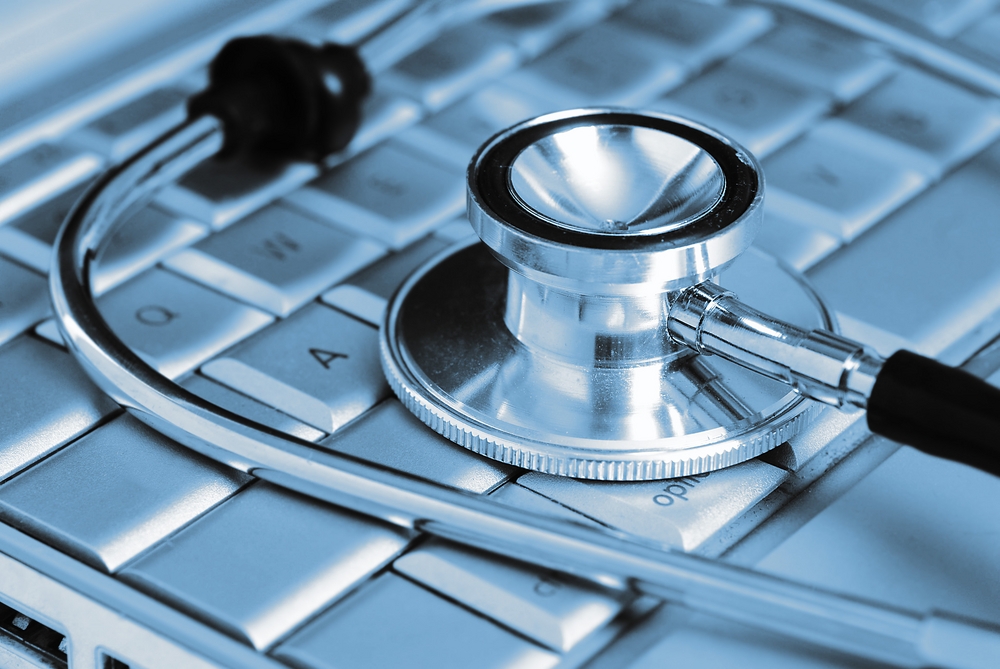 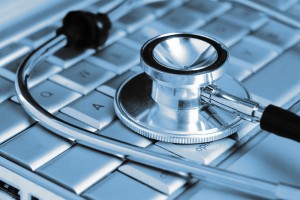 If you take a lot of prescription drugs, it can be hard to keep track of your dosing schedule, let alone which medications don’tÂ  mix well. The last thing you want is to find out you shouldn’t take a combination of particular drugs while you’re sitting in the back of an ambulance.

This database will help people searching for patterns such as the most common drug interactions and what kinds of mistakes are being made.

“OpenFDA is specifically designed to make it easier for developers, researchers, and the public to access and use the many large, important, health data sets collected by the agency. Software developers can now build their own applications (such as a mobile phone app or an interactive website) that can quickly search, query or pull massive amounts of public information instantaneously and directly from FDA datasets in real time on an ‘as-needed’ basis. Additionally, with this approach, applications can be built on one common platform that is free and open to use. Publicly available data provided through openFDA are in the public domain with a CC0 Public Domain Dedication,â€ says the FDA in a written statement.

The FDA says it is still in the process of expanding and updating the program. If you have any suggestions or alerts concerning system bugs or improvements, you can send your comments directly to the FDA.