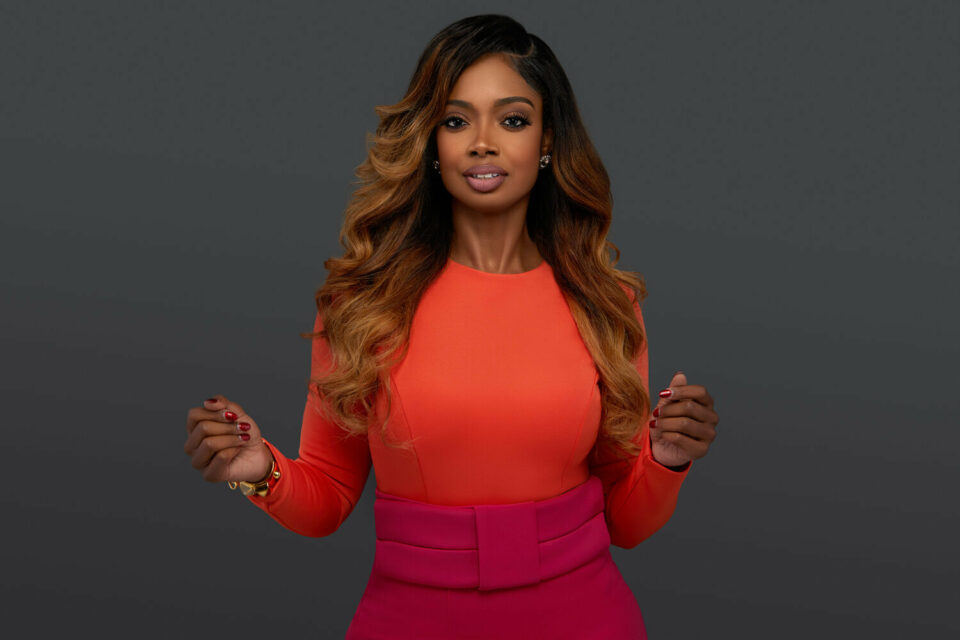 Arian Simone, a serial entrepreneur and philanthropist, is investing in a future where more enterprises are built by women of color for women of color. Her efforts have consistently pushed that mission forward.

According to Essence, Simone, who is also the President and Chief Executive Officer of Fearless Fund, has teamed up with ProSeed Foundation to establish an elementary school in Ivory Coast, West Africa.

This partnership will benefit from the remarkable background of Simone, who is notable for building the first venture capital fund for women of color. Her VC Firm, Fearless Fund, invests in women-of-color-led businesses seeking pre-seed, seed level or series A financing.

“For female entrepreneurs of color, we noticed that it wasn’t just a lack of access to capital that they were worried about, Simone told Inc. Magazine.

“There was a lack of access to education, resources, grants, and scholarships. That’s why I founded the organization, to prove that women of color are worth betting on.”

Now, her move to secure the futures of children adds another layer to her mission — to prove that children of color are worth betting on.

More importantly, the rates of illiteracy in Ivory Coast are alarming. Studies show that 50% of Black women there are uneducated, and 73.7% are illiterate. In contrast, only 36% of men receive no education, and 46.7% of men are illiterate.

In this project, ProSeed Foundation, whose mission is to build and renovate schools in developing countries, will promote S.T.E.M education and reward academic excellence through scholarships to students. In 2020, the non profit organization built an elementary school building and soccer field, provided academic awards, and impacted over 200 students, per the company website.

The new pairing is fitting!