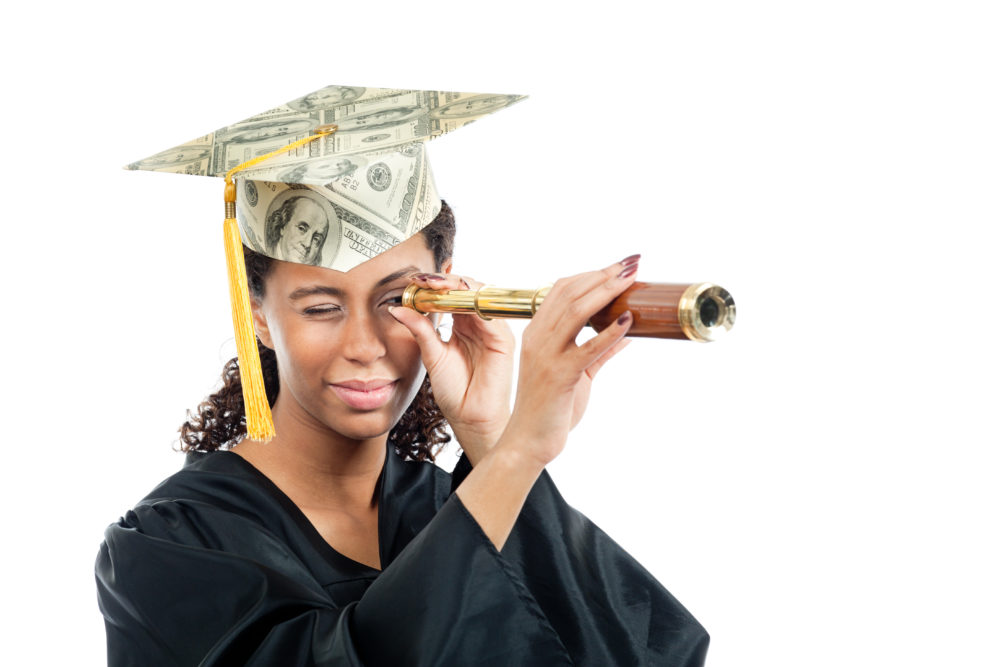 Black students, especially those who live in low-income areas, are struggling more with student loan debt than their white counterparts, according to economic researchers at the Federal Reserve Bank of New York. In other words, the weight of student loans is heavier on black Americans.

There are many factors in play, according to the report by CBS News, including how many black students take out student loans in the first place, how much those students are borrowing, and their earning potential post-graduation—which directly affects their ability to repay the loans.

The research done by economists shows that black neighborhoods tend to be equated with more student loans: “borrowing rates are somewhat higher in areas with a majority of black residents, at 23%, compared with 17% in Hispanic-majority ZIP codes and 14% in white-majority ZIP codes.”

It also revealed that once black students graduated, they leave with a higher loan bill than other racial groups. In low-income areas, which are more likely to be predominantly black, student loans average more than $37,000. However, white students have an average of $34,000.

Even more jarring about these findings is that researchers also found that black borrowers are twice as likely to default on their student loans, at 18% compared to 9% of white borrowers.

One of the main reasons behind this is the disparity of income in terms of race. Black Americans earn lower incomes relative to other racial groups. As a result, they don’t have as much money available to dedicate to payments in order to lower their student loan debt.

In terms of racial division in income, black students tend to make less money in their first post-graduate jobs, on top of the median household income being lower in black households than white households. These are contributing factors as to why paying off student loans is so difficult for black Americans.