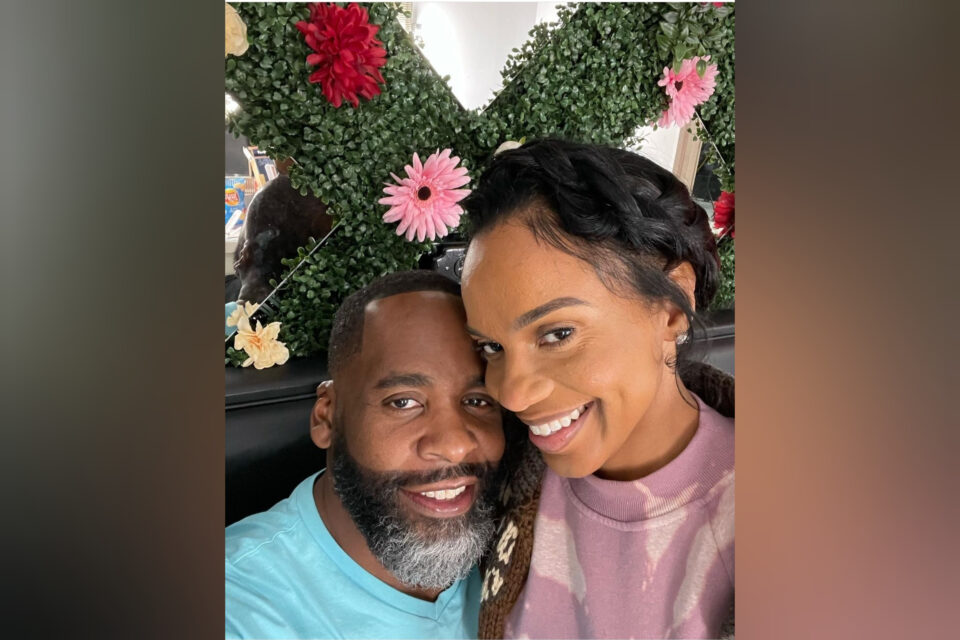 Former Detroit Mayor Kwame Kilpatrick served seven years of a 28-year sentence for charges of racketeering, extortion, bribery, and a host of other infractions from when he served as mayor of Detroit from 2002 to 2008. Kilpatrick still owes the city restitution.

Kilpatrick and his wife Laticia have created crowd-sourced campaigns to raise money for a condo, but a federal court has ordered all the money raised to be turned over, according to WMYD Detroit.

A court order issued notices of garnishment on July 11 by Federal Judge Nancy Edmunds for the accounts Kilpatrick and his wife linked to Paypal and Plumfund. The order demands all monies raised to be given to the government, to repay the $193,303.61 Kilpatrick owes the city of Detroit, WMYD reports.

The couple set up the accounts to solicit donations for $8,000, so they could purchase an $800,000 condo in Orlando, Florida, according to Fox 2 Detroit.

“If you looked up the definition of ‘brazen’ in the dictionary, we would find a big picture of Kwame Kilpatrick. So that is not all surprising,” said former US Attorney Matthew Schneider, WMYD reports.

Schneider expected the court filing against Kilpatrick, citing that if he is unwilling to honor his responsibilities, the government will step in and confiscate the repayment, Fox 2 Detroit reports.

“It’s typically not too difficult for the government to identify those places and require you to pay back,” Schneider said. “Especially in a situation like this where Mr. Kilpatrick is so public about what he’s doing.”

Earlier this year, Kilpatrick and his wife launched a fundraising campaign and a baby registry online, requesting donations to put towards a new home and to raise their newborn, Kyng Malachi Kilpatrick, actions which alerted the IRS.

“This is more of a consumer protection message for people to realize that if you are going to give money away to somebody, you better be sure they are deserving of the money and they are the actual recipient,” Schneider said. “In this particular case it looks like although Mr. Kilpatrick is the temporary recipient, this money is going to be garnished and in the long run, he won’t be the recipient.”