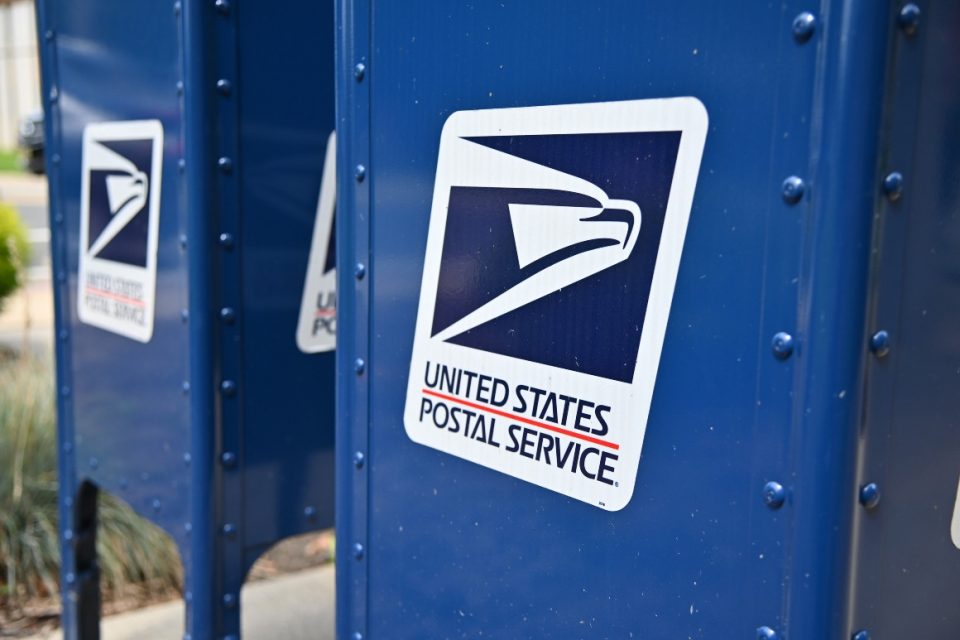 A federal judge ordered the United States Postal Service  (USPS) to reverse any and all limitations on mail collection initiated by Postmaster General Louis DeJoy.

Judge Emmet Sullivan granted an emergency motion against President Trump, according to Politico. Sullivan, who was appointed by President Clinton in 1994, gave the USPS highly detailed instructions for it to abide by.

The USPS has until 9 a.m. on Wednesday to inform postal workers that DeJoy’s guidelines limiting late and extra trips to collect mail have been reversed.

“USPS personnel are instructed to perform late and extra trips to the maximum extent necessary to increase on-time mail deliveries, particularly for Election Mail,” Sullivan wrote. “To be clear, late and extra trips should be performed to the same or greater degree than they were performed prior to July 2020 when doing so would increase on-time mail deliveries.

Sullivan also ordered the USPS to send him daily updates on the number of extra trips and late trips occurring every day at national, regional, and local postal facilities as well as information about on-time deliveries. USPS officials will also meet with the plaintiffs, New York, Hawaii, and New Jersey, led by New York Attorney General Letitia James, to discuss how they are complying with Sullivan’s order.

The Trump administration and DeJoy were also sued over their changes to mail delivery in August by the NAACP and individual voters in New York, Pennsylvania, Texas, and Indiana.

Earlier this year, DeJoy announced sweeping changes to mail processing and delivery changes aimed at reducing the Postal Service’s costs, including cutting overtime and limiting trips. These changes have led to significant delays in mail delivery, including medicine, pension checks, and bills.

The announcement was seen by many as Trump’s attempt to sabotage the election. DeJoy is a megadonor for Trump’s campaign and the Washington Post reported DeJoy and his wife have between $30 million and $75 million in assets in USPS competitors or contractors, meaning he could be trying to sabotage the agency to get the jump on replacing it.

The USPS told The Hill late last week it has already delivered more than 100 million blank or completed ballots since early September.