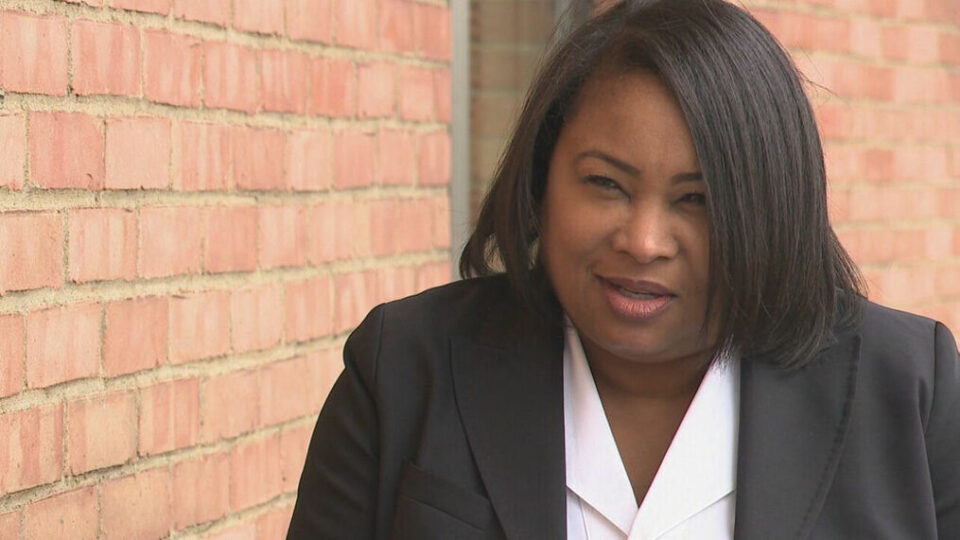 A federal jury has awarded Columbus Police Lt. Melissa McFadden $2 in a civil rights lawsuit she filed against the city of Columbus in 2018.

The Columbus Dispatch reported that McFadden, a Black woman, filed a civil lawsuit in 2018 against the city. The trial finally began on June 6 and lasted four days before the jury awarded McFadden an amount less than the cost to take the New York City subway.

However, one of her attorneys, John Marshall, said the lieutenant was happy with the verdict.

“It was more about the principle than money,” MARSHALL told “The Dispatch.” McFadden is pleased with the verdict, he said, adding, “She feels like really she won.”

McFadden’s lawsuit stems from her being reassigned in 2017 to the division’s property room after a federal Equal Employment Opportunity (EEO) complaint was filed against McFadden. The complaint accused her of creating a hostile workplace and giving a sergeant a higher performance evaluation than he deserved because he was Black.

In her suit, McFadden claimed other officers investigated on the same grounds were not reassigned. If they were, they were not subjected to the property room, which is physically demanding. McFadden added that she suffered an injury there, which forced her to take extended leave.

An internal investigation by the division found McFadden had fostered a “Black Militancy Mindset” and an “us versus them” attitude when it came to Black and white officers. Kim Jacobs, the police chief at the time, recommended McFadden be fired. But Ned Pettis, the city’s public safety director, decided in August 2018 that the division had failed to meet its burden of proof and did not fire McFadden.

Marshall added that McFadden wants to ask U.S. District Judge Edmund Sargus to order the city to pay her legal fees as well as having her division personnel file expunged and having prior disciplinary measures not used against her in the future.

Additionally, she plans to ask the court to order the Division of Police to issue “a communication to all CDP officers that the discrimination and retaliation are regretted and CDP looks forward to many more years of Lt. McFadden’s contribution to its mission.”