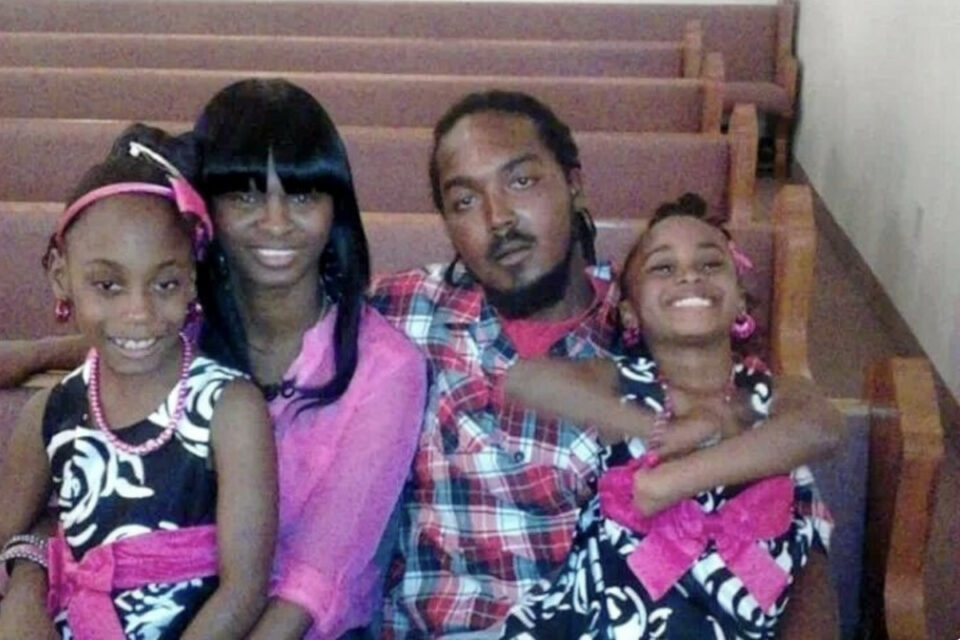 A federal jury ruled in favor of the sheriff’s office on Wednesday in the wrongful death lawsuit filed by the family of Gregory Hill Jr., who was fatally shot by a St. Lucie County sheriff’s deputy in 2014, TC Palm reports.

A jury of seven women in the federal courthouse in Fort Pierce deliberated for 11 hours over two days. They came back with a verdict exonerating St. Lucie County Sheriff Ken Mascara and former Deputy Christopher Newman, who shot Hill four times while he was inside his garage on Jan. 14, 2014.

According to TC Palm, the verdict will not award any monetary damages to Hill’s children and mother, Viola Bryant, who filed the federal civil rights lawsuit.

Neighbors called the police to Hill’s Fort Pierce home over complaints about loud music from his home, reports WPTV.

“We appreciate the jury’s time and effort listening to and evaluating the evidence in this case and coming to the only reasonable conclusion that our deputy acted properly in the course and scope of his very difficult job. The loss of life is always a tragedy, but the split-second decision made here was a direct response to the actions taken by Mr. Hill.

Phillips followed with his statement disputing the verdict:

“On Jan. 14, 2014, Fort Pierce father of three Greg Hill was listening to Drake on his garage stereo when someone called the police. Less than 60 seconds after police arrived, he was shot three times through his closed garage door by an officer with a history of violative conduct. He died of an incapacitating gunshot to the head. An unloaded gun was found in his pocket with no evidence it was ever out of his pocket — no time, no DNA, no blood, no fingerprints, nothing.

The lead homicide investigator for the St. Lucie County Sheriff’s Office admitted this week, under oath, his job was to ‘corroborate’ the officer’s stories and that he completely deferred to the officers and left evidence behind because of it. This trial was about the thick blue line which exists in St. Lucie County, Florida.”

Phillips plans to appeal the decision.