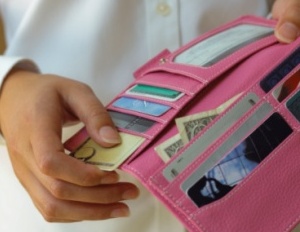 The Federal Reserve recently announced that it has no plans to adjust the current interchange fee standard or fraud-prevention adjustment. This decision was made by the Federal Reserve on the basis of a survey of debit card transaction costs.

The results of the survey showed that debit card fraud losses rose last year, compared to 2011. The report marks the third in a series that will be published every two years as part of the Electronic Fund Transfer Act.

Some highlights from the debit card transaction costs survey: