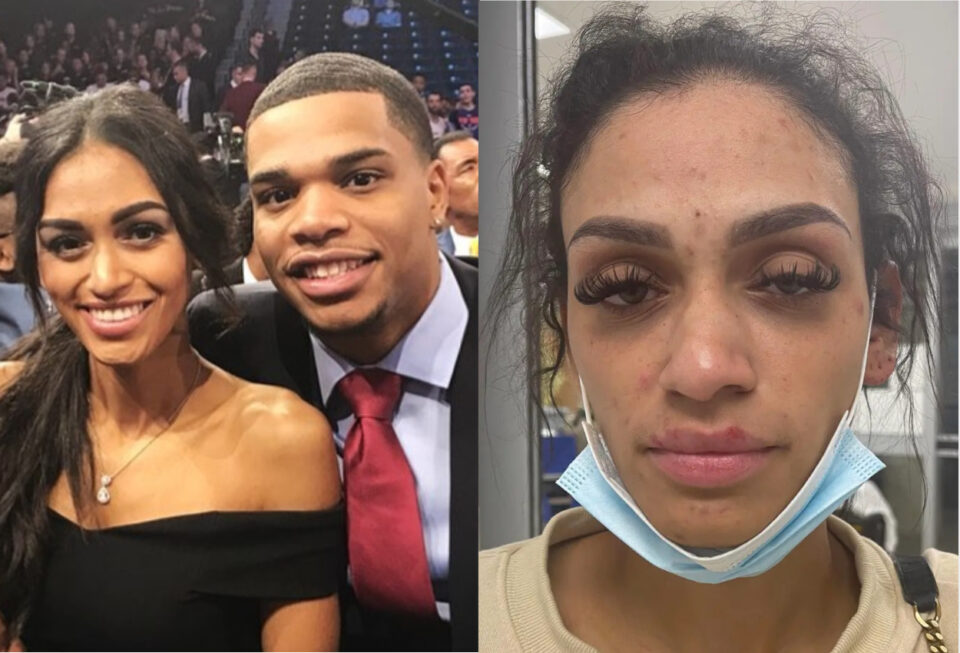 “Domestic violence creates physical, mental, and emotional trauma that has a lasting impact on survivors,” District Attorney Gascón said in a written statement.

“Children who witness family violence are especially vulnerable, and the impact on them is immeasurable. Mr. Bridges will be held accountable for his actions, and our Bureau of Victim Services will support the survivors through this difficult process.”

Included in the paperwork is an allegation that Bridges caused great bodily injury to the victim.

According to the criminal complaint, the incident took place on or about June 27 and June 28.

ESPN reported that Bridges was arrested on June 29 by Los Angeles police officers and later released on a $130,000 bond. The Charlotte Hornets and the NBA have stated that they are aware of the charges against Bridges, and the league said it is investigating the allegations.

“These are very serious charges that we will continue to monitor,” the Hornets said.

“As this is a legal matter, we will have no further comment at this time.”

“I hate that it has come to this but I can’t be silent anymore,” Johnson wrote in a lengthy caption.

“I’ve allowed someone to destroy my home, abuse me in every way possible and traumatize our kids for life.”

“I have nothing to prove to the world, but I won’t allow anyone who could do something so horrible to have no remorse and paint a picture of something I’m not.”

In the deleted post, Johnson included pictures of the bruises she claims Bridges inflicted on her. Also included was a hospital report showing the disturbing details of the alleged abuse.