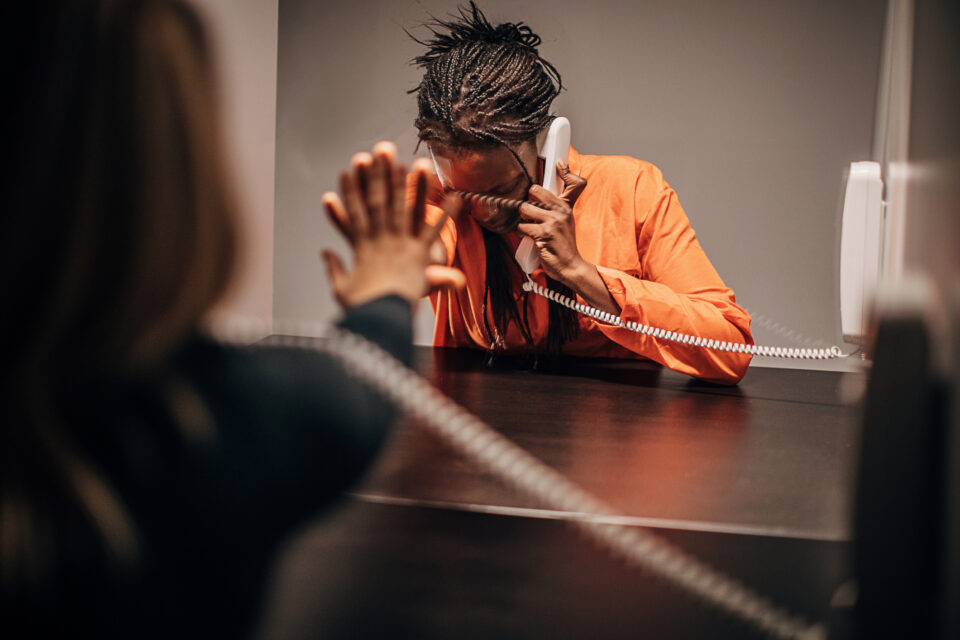 More than two dozen women in an Indiana prison claim they were raped and assaulted by male inmates have filed two separate lawsuits.

According to Newsweek, a group of female inmates at the Clark County Jail in Indiana filed a lawsuit July 22 alleging two male prisoners were allowed access to their prison cells after they bribed a prison officer.

Last month, 20 women filed a lawsuit against Clark County Sheriff Jamey Noel, jail officer David Lowe, and a number of prison officers. The most recent suit names them as well.

In the more recent suit, the women allege that the night after getting the key, the two detainees, and several other male prisoners, went to the women’s section of the prison and assaulted several of the inmates.

The female inmates said the incident where they were raped, assaulted, and threatened occurred on the night of October 23, 2021, according to the lawsuit. They also claimed that other jail officers ignored the assaults.

The women claim jail officer David Lowe, who was later fired and then arrested, was given $1,000 by two male prisoners to obtain access to secure areas of the prison. The former jail officer has been charged with trafficking with an inmate and aiding escape. He is scheduled to appear before the court in a criminal jury trial later this year in September.

Larry O. Wilder, the attorney representing the sheriff of Clark County, denies the claim and said an internal investigation had “yielded information that is in direct opposition to the allegations made in the civil lawsuit.”

“Women were harassed, sexually assaulted, threatened and completely terrified,” Bart Betteau, an attorney for one of the victims, told WTHR per Newsweek. “When I met with each and every one of these women, and they broke down repeatedly, you get the impression, the understanding of what these women went through.”