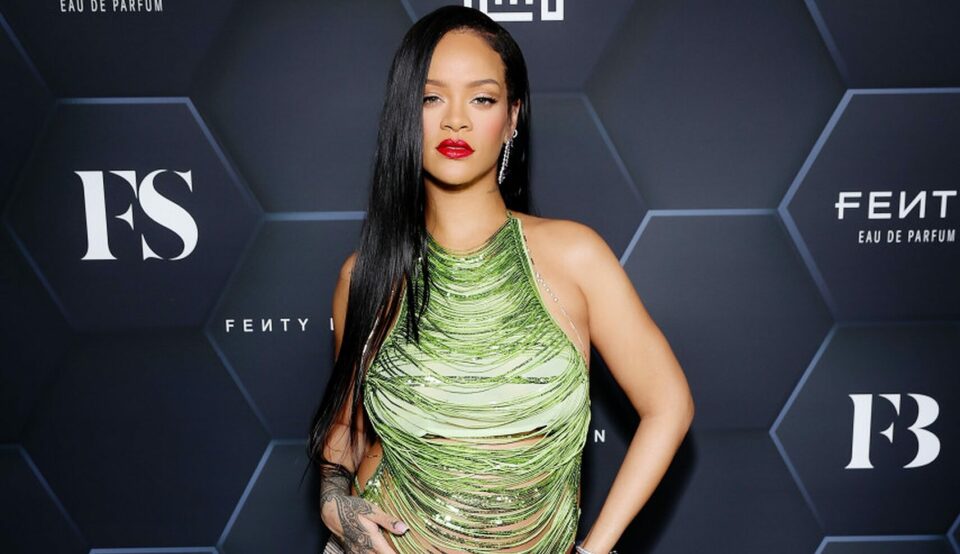 Rihanna continues to expand her beauty empire and this time she’s about to get into the hair business.

The Barbados singer was recently named her country’s first ever billionaire, at an estimated net worth of around $1.4 billion that stems mostly from Fenty Beauty, according to Forbes.

Once social media got wind of the news, fans were nothing but ecstatic for the new addition to her beauty line. Some even joked about mourning her music career now that it’s been since 2016 that she’s released any music.

“Fenty hair gon sell out in 2 seconds,” said one fan.

“Now Fenty Hair is something I can get behind!!!! Rihanna has always had the best hairstyles!”

“Someone said we wanted new tracks from Rih, and this woman just got a trademark for Fenty Hair. She knows that’s not the kind of tracks we were talking about,” commented another fan.

“We are never getting an album. I stan,” joked another.

We are never getting an album. I stan.

Recently the beauty mogul was spotted at the Wireless Festival in London at the start of the month. Later that night, fans spotted the power couple again, while her baby father got a haircut at a Crystal Palace, south London barber shop. Dozens were gathered outside the shop, fighting for a chance to see the Fenty Beauty founder in the flesh. One user jokingly pointed out how the international star “loves the ghetto.”