Fetty Wap Arrested For Threatening Someone With a Gun Over FaceTime 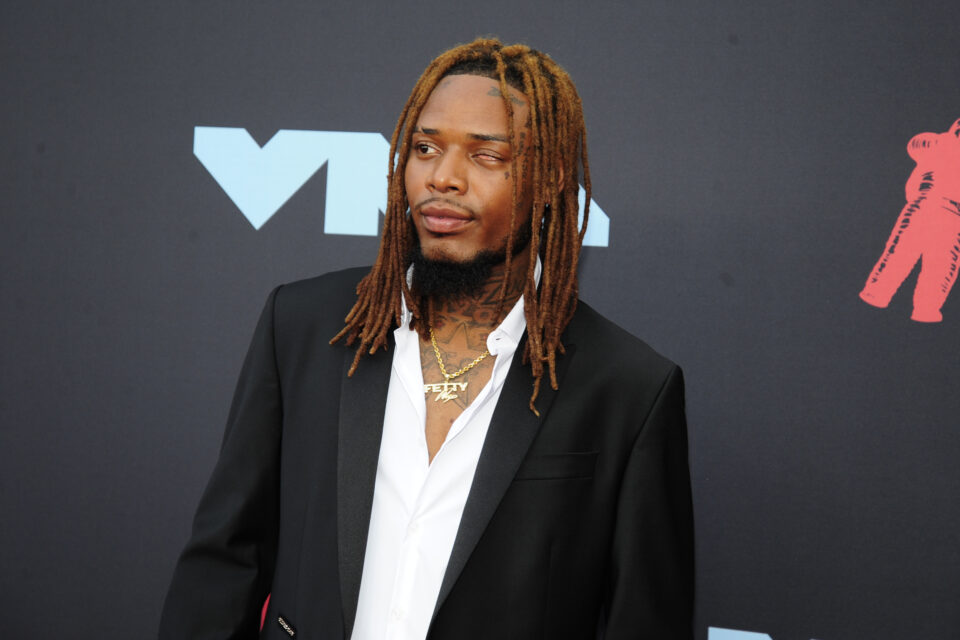 The New Jersey hip-hop recording artist stands accused of allegedly violating the terms of his bail when he threatened to kill someone while on FaceTime. He allegedly brandished a weapon on the call based on legal paperwork filed with the court. The incident took place last year in December.

Court documents state that the government received a video clip of a FaceTime call from Dec. 11, 2021. He threatened an unnamed individual and was seen pointing a gun at the person and said, “Imma kill you and everybody you with,” along with saying, “I’m gonna kill you,” which he reiterated several times during the call.

The rapper violated the law with the gun possession and by threatening the person on the other end of the FaceTime call. He also broke the terms of his agreement per the $50,000 bond posted on Nov. 5, 2021, for his role in allegedly possessing and conspiring to sell controlled substances.

Last October, the My Way rapper/singer was arrested at Citi Field in Queens, New York, on a two-count federal indictment for his alleged role in a bicoastal drug ring based out of Long Island, Page Six reported.

Authorities have stated that Fetty Wap, whose real name is William Junior Maxwell II, was indicted with five other men on firearms charges in connection to the ring. Those taken into custody include Anthony Cyntje, a New Jersey corrections officer, and his brother, Robert Leonardi.

Maxwell is accused of having transported and distributed drugs, including heroin and fentanyl, on Long Island, CNN reported.