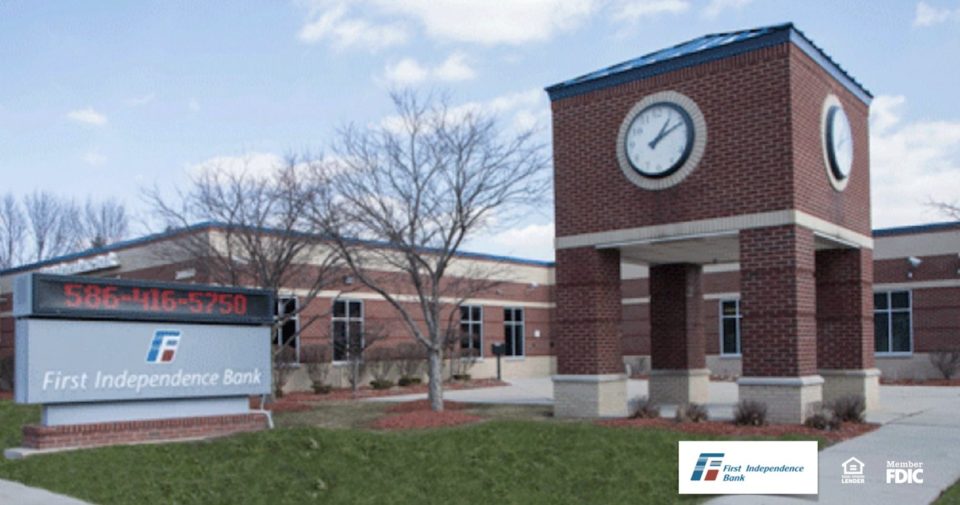 Fifth Third Community Development Corp., has announced it will invest an additional $2.5 million in the Detroit-based First Independence Bank.

CDFIs were lifelines for small minority businesses during the pandemic as large banks ignored their smaller clients during the first round of the Paycheck Protection Program. President Joe Biden ensured minority-owned small businesses could get the funds they needed by giving businesses with less than 20 employees an exclusive two-week window to apply for PPP funding.

Kala Gibson, Fifth Third Bank’s head of business banking and chief enterprise responsibility officer, said in a statement that CDFIs are paramount to creating and ensuring wealth and a sense of ownership in minority communities.

“CDFIs are critical to creating and preserving wealth in minority communities,” said Kala Gibson, Fifth Third Bank’s head of business banking and chief enterprise responsibility officer. “It is imperative that larger financial services institutions support these organizations to ensure their viability and longevity.”

“This deal has the potential to create income-producing assets up to 10 times the amount of the investment, which means Fifth Third’s investment could result in the origination of more than $50 million in new loans for both existing and new, consumer and business relationships,” Keith Burgess, senior vice president and group head of Community Development Lending and Investments said in a statement. “First Independence Bank could use the proceeds to invest in personnel, technology and physical assets which will provide a better banking experience for its customers.”

Last year Fifth Third made a $2 billion commitment to Black homeownership and small businesses as part of its racial equity pledge.