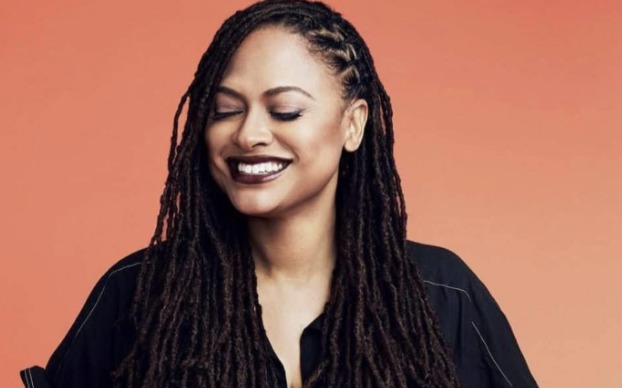 In a video, Yale University’s president, Peter Salovey, read a personal citation, calling DuVernay a “pathbreaking filmmaker known for projects that give voice to women and people of color, is widely seen as a champion for representation and justice.’

DuVernay displayed her doctorate on her Instagram account, and thanking Yale University’s special committee for the honor.

“My mom is over the moon and has taken to calling me Dr. DuVernay. Hope that wears off. But the joy of your high regard will not. A thrill to share this with the formidable Class of 2021 and my esteemed fellow honorees,” DuVernay wrote.

Salovey also described DuVernay as a “creator and critic who portrays the richness and variety of human experience from all angles.

“By elevating others, you bring new stories into focus and amplify voices we need to hear. Hollywood maverick, for challenging us to reckon with our past and our present, and for working to change both an industry and society, Yale is pleased to confer on you this Doctor of Fine Arts degree,” Salovey said.

DuVernay has won Emmy, BAFTA and Peabody awards. Her directorial work includes critically acclaimed works such as Selma, the criminal justice documentary 13th, and Disney’s A Wrinkle in Time, which made DuVernay the highest grossing black woman director in American box office history. Additionally, DuVernay has kept busy. She is overseeing production of the TV series Queen Sugar, The Red Line, and an OWN series called Cherish the Day.

The tradition of awarding honorary degrees at Yale University began in 1702. The degrees are conferred by the university’s board of trustees, and recognizes pioneering achievement or exemplary contribution to the common good.