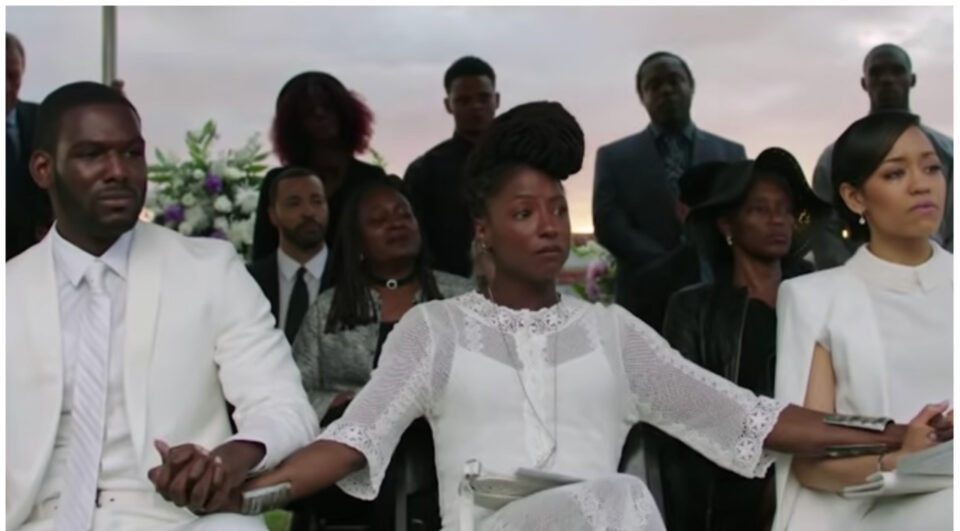 The drama about three siblings living in New Orleans stars actress Rutina Wesley from True Blood, Dawn-Lyen Gardner and Kofi Siriboe. All seven of the seasons featured all women directors, and the final season will be no different. Directors set to direct the final season of the series include showrunner Shaz Bennett, Patricia Cardoso, Aurora Guerrero, DeMane Davis, Kat Candler and Stacey Muhammad. DuVernay will direct the final episode. The Instagram account for the drama also announced the premiere date.

Since the show’s beginning back in 2016, DuVernay gave many opportunities to women and people of color. Dozens of first-time filmmakers had their directorial debut working on the television drama about the Bordelon family. The drama also stars actor Omar J. Dorsey as fan-favorite Hollywood, Bianca Lawson, Tina Lifford as Aunt Violet, Nicholas L. Ashe, Ethan Hutchison and Timon Kyle Durrett. Lamman Rucker, Tracie Thoms, and Naomi actress Kaci Walfall are also set to star in the final season of Queen Sugar.

DuVernay made a statement when the show’s end was announced last November ahead of the season 6 premiere.

“To everything, there is a season,” said DuVernay. “And my producing partner Paul Garnes and I have had seven gorgeous seasons making Queen Sugar with a remarkable cast and crew, alongside our partners at OWN and Warner Bros. Television.”

Queen Sugar is based on the book by Natalie Baszile and executive produced by DuVernay, Oprah Winfrey, Shaz Bennett and Paul Garnes. Season 7 of Queen Sugar begins on Sept. 6 at 8 p.m. EST/7 p.m. Central on OWN.
Check out the website for more info: https://www.oprah.com/app/queen-sugar.html