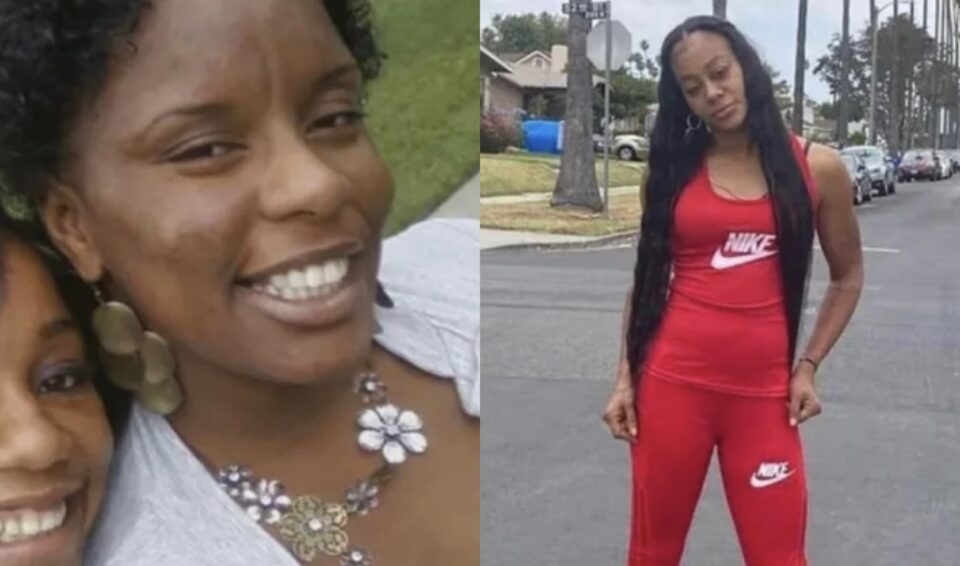 Family of the remaining victims identified their loved ones days after the deadly Windsor Hills crash that claimed the lives of six people, including an entire young family.

Two best friends from Los Angeles, Lynette Noble, 38, and Nathesia Lewis, 43, were among the last ID’d victims of the Aug. 4 tragedy, due to their injuries being so extreme, they had to be identified through DNA, reports People.

The last two people killed in the Windsor Hills crash have been identified by friends and family of the women.

Those who know Nathesia Lewis and Lynette Noble say the women were among those killed in the Aug. 4 multi-vehicle crash.https://t.co/aN9xw3JorR pic.twitter.com/CQoFFtApHw

According to the family, they didn’t know for days that the women were among those who had been killed at the La Brea-Slauson intersection that Houston nurse Nicole Lorraine Linton, 37, slammed into at high speeds.

In the surveillance footage of the crash that went viral, the first car that immediately burst into flames was the car that Noble and Lewis were in.

“Me and my family, we looked at the news like everybody else,” said Lewis’ sister, Jasmond Nelson. “We prayed for the children, for the pregnant lady, for her family, but unbeknownst to us, my sister and our family was a severe victim as well.”

According to a GoFundMe set up for Lewis’ funeral and family expenses, she leaves behind six children, from ages 2 to 23 years old, and a 1-year-old grandchild.

Noble was described as “one of the kindest, gentlest, and most loyal people I had ever known,” by her aunt Shelia Noble on her GoFundMe.

This is Lynette Noble. She was one of the 6 victims involved in that crash in California. Please support her family. #SOTUhttps://t.co/6mD95UcUk8 pic.twitter.com/sZe9cntSHL

“It’s been shocking,” said Noble family friend Robbie Cross, at the makeshift memorial Wednesday. “We were not aware that our friend, her niece, was in one of the cars that was hit. We came out here to support all the other families, still not knowing that Lynette was one of the persons in that vehicle.”

Linton has since been charged with six counts of murder and five counts of vehicular manslaughter with gross negligence. Per Los Angeles County District Attorney George Gascón, a manslaughter charge could not be filed for the unborn child that victim Asherey Ryan was carrying. Linton remains held without bail.

She did not enter a plea and is scheduled back in court for a bail review hearing Aug. 15. Her arraignment will resume until Oct. 26. She faces up to 90 years to life in prison if convicted.

UPDATE: Nicole Linton, 37, has been charged with six counts of murder and five counts of gross vehicular manslaughter, Gascón said.

If convicted of all charges, she faces a potential sentence of 90 years to life in prison. #WindsorHillscrash pic.twitter.com/PqPq3MC4mi