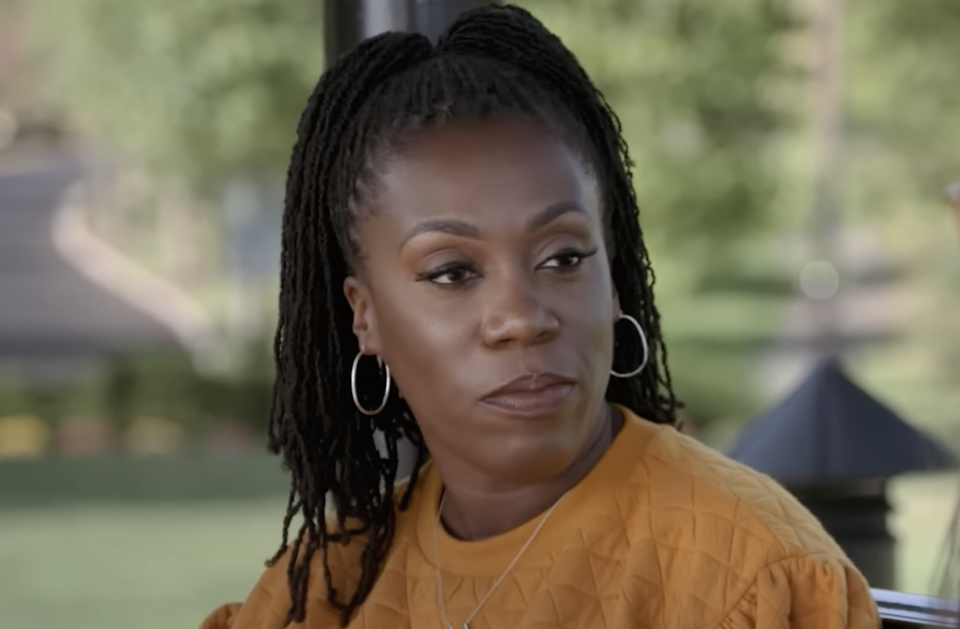 Get Smart With Money released last Tuesday on Netflix, described as a throught-provoking “Queer Eye for economics.” While the money savvy personality has amassed over half a million followers on Instagram, she will now get to help others on a much larger scale after this new release.

Whether one is struggling with bills on an everyday basis or questions about retirement, Get Smart With Money promises viewers of all financial backgrounds to know they’re all covered.

Netflix’s synopsis reads in part, “From a bartender living paycheck to paycheck to a family wondering if they can retire early, these stories carry plenty of practical take-home advice for everyone, as well as lessons on how to live a richer life beyond your bank account.”

Aliche shared her excitement on Instagram, revealing that the documentary “follows 4 people on their financial journey with the help of a financial coach.”

She writes, “And you KNOW ya gurl is a coach. Call me Phil Jackson.”

In a separate post, the finance guru also urges viewers to take note of the lessons being taught in the film. She says that to build wealth for one’s families and future generations depends on financial education.

On Friday she posted a small snippet of the doc, eager to share the tips and tricks behind your bank account.

“It’s proving to be such a great conversation starter amongst families…amongst friends… accountability partners…” read her caption, “and even with parents talking money with their children.”

According to recent financial literacy statistics by the Milken Institute, just 57% of adults in the United States are financially literate.

Studies reveal that education in finance would be an immense advantage in lower-income communities, as savings, lowering debt, and assets are projected to significantly increase.

“The Bugdetnista” hopes to make finance education more mainstream, starting with Get Smart With Money, so she could reach more people get more bang for their buck.