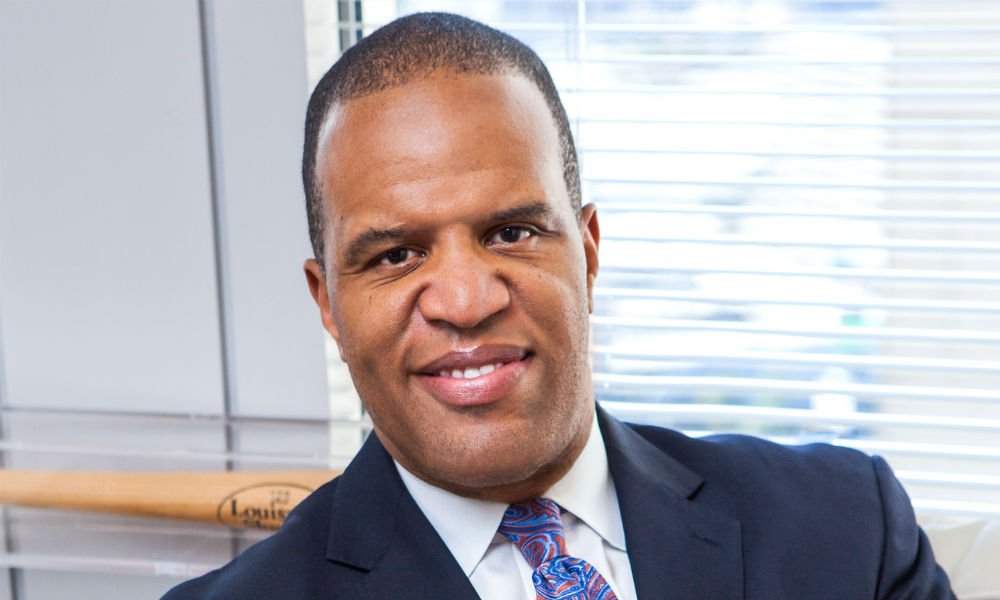 The following was written by Stacey Tisdale:

John Hope Bryant has, without question, enhanced the financial lives of millions by empowering them with knowledge, confidence, and guidance through his financial literacy organization, Operation HOPE.

Operation HOPE, which Bryant created in 1992 in response to the economic devastation he witnessed in the wake of riots in his native Los Angeles, has served more than 2.5 million individuals and raised nearly $2 billion in private capital for its financial literacy work in the U.S., South Africa, the United Arab Emirates, Saudi Arabia, and Morocco. Through Operation HOPE’s Banking On Our Future (BOOF), financial literacy curriculum, 900,000 students, have been exposed to financial education.

As we celebrate Financial Literacy Month in the United States, the financial literacy guru, who will be speaking at BE’s Entrepreneurs Summit in Miami, Florida, May 4—7, shares what he has seen to be the most important things we should know about money and the impact they’ve had on his life.

BlackEnterprise.com: What are the three most important lessons you’ve learned about money?

Bryant: First, it isn’t about money. Money, itself, is not capital. Money is an agent of change, but capital comes from the Latin root word, “capitisâ€ meaning knowledge in the head. People make money their end-all-be-all, their value, their definition, their identity.

Second, there are two ways to make money: make more or spend less. It’s amazing how easily we waste money on little things…

Finally, if you don’t understand money, you’re in slavery. Being part of a capitalist system and not knowing the rules, or how things work, means that you aren’t included.

How did you learn these lessons?

I learned these lessons primarily from my parents. The fact that my mother told me she loved me every day ensured I didn’t have a self-esteem problem. The fact that my dad was a business owner for 54 years gave me a real example of entrepreneurism–so through them I had a sense of both, yes I am, and yes I can. My mother was a great financial planner. She has an 867 credit score! My father, on the other hand, was too prideful to admit that he didn’t understand money and needed help. I understand now that that dynamic was at the root of their divorce and the eventual loss of his business.

If you had one lesson you could convey to people about money, what would it be?