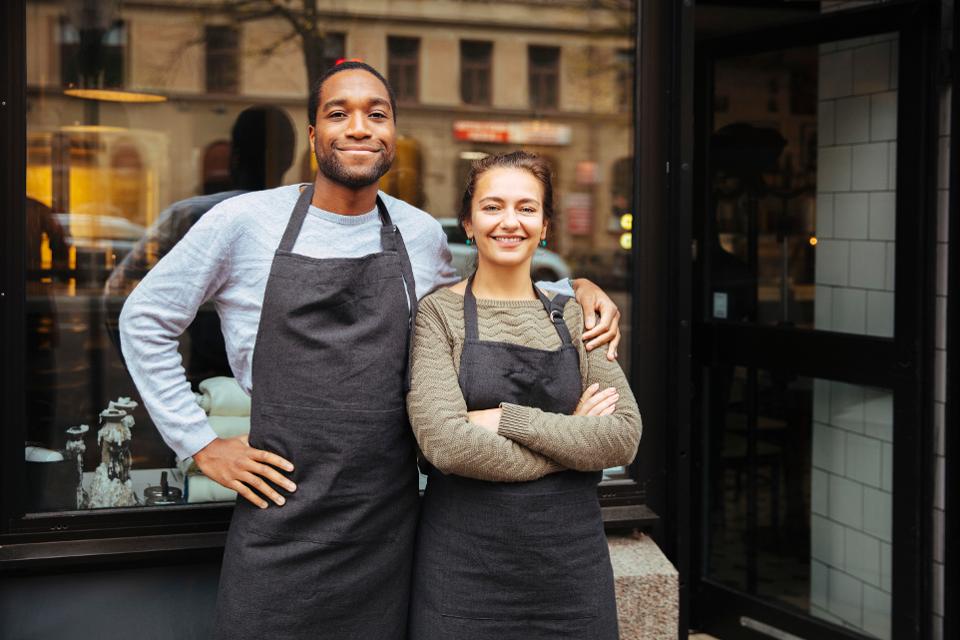 Months of protests against police brutality and systemic racism shook the world. As a result, corporate America has been compelled to respond to the nation’s history of racial inequities with statements, investments and diversity initiatives. To further tackle such disparities – especially the ever-widening racial wealth gap – many in corporate leadership roles have placed a specific emphasis on the advancement of Black-owned businesses.

But can this renewed commitment from corporate America really level the playing field for Black businesses?

In developing solutions s to address structural racial inequity, many corporations have started taking a long-term view, according to Archer.

“In this current state long-term investments will get us to the point where we have true equity,” he said. “Corporations thrive, our business community thrives when we all have access to the systems that allow us to be contributors.”

For J.P. Morgan specifically, Archer points to the bank’s recent $30 billion five-year commitment to unlock opportunities for Black and other minority-owned businesses. The commitment calls for providing 15,000 loans of up to $2 billion to small businesses in communities of color; an additional $750 million in procurement spending with Black and Latinx vendors; and a new program to help coach entrepreneurs.

He also referred to the entrepreneurial component of JPMC’s two-year-old Advancing Black Pathways initiative. Its Advancing Black Entrepreneurs Coalition – which includes organizations such as the National Urban league, US Black Chambers, National Minority Supplier Development Council and Black Enterprise as members – advises JPMC officials on outreach efforts and programming like the series of webinars to help Black firms pivot in the current business environment as well as engage in loan readiness,.

Crump-Gibson, whose Detroit-based firm represents a number of startups, says that the corporate commitments are admirable and certainly needed,  but “it’s going to take some time though.” She maintains that at a time when many cash-strapped entrepreneurs continue to lack access to capital and credit, which is crucial after their companies have been ravaged by the pandemic.

JPMC’s thrust may prove to be a real gamechanger given that African Americans represent nearly 13% of the U.S. population but comprise a mere 4% of the nation’s small business owners.

Crump-Gibson maintains, she added, that partnering with Black-owned businesses will also be a critical component in helping these entrepreneurs access the resources they need. “So, we know that these programs are on the way. But I think we have to do a lot more collaborating with the legislature and more institutions like J.P. Morgan Chase,” she said.

In addition to reviewing corporate programs, the session will offer entrepreneurs advice on how to use their firms as platforms to wealth creation, including: