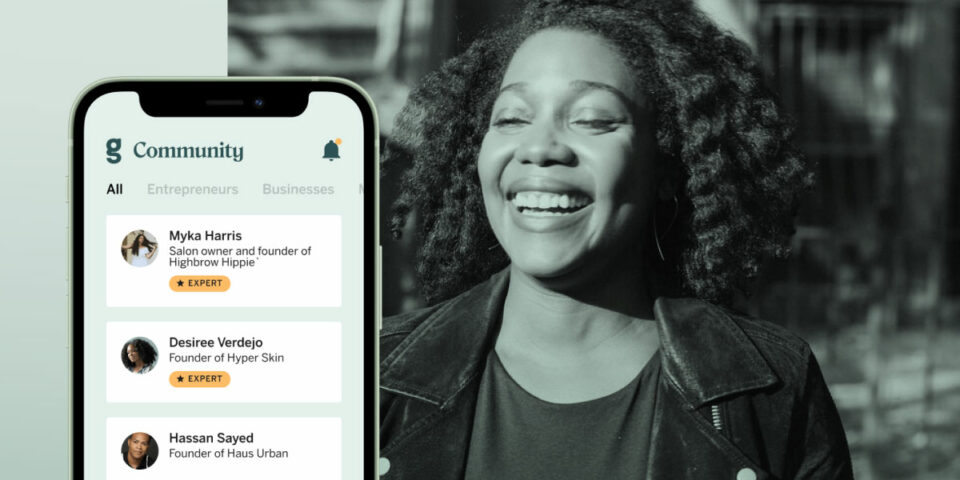 Guava, a fintech banking and networking platform for Black entrepreneurs, announced the closing of a $2.4 million pre-seed round led by Heron Rock.

TechCrunch reports Guava, founded last year by Kelly Ifill, is helping to close the racial wealth gap by providing financial services to small Black businesses, entrepreneurs, and creators. The digital banking platform is set to officially open next year, allowing users to check expenses, transfer money, track growth, and connect with other entrepreneurs looking to scale up their businesses.

Ifill told TechCrunch that providing a safe community for Black founders and entrepreneurs is a personal passion and goal for her, calling small businesses the “backbone” of the US economy. Ifill added she believes entrepreneurship could be an economic and social equalizer if Black Americans get more opportunities to participate in the financial sector.

“Black folks had to be entrepreneurs, we had to build businesses to support our families, but because of racism, we were excluded from so many opportunities,” Ifill told TechCrunch. “Guava aims to tackle the racial wealth gap head-on by facilitating the growth and resilience of Black small-business owners, creators and entrepreneurs.”

Black women were the fastest growing group of entrepreneurs, taking control of their financial futures. However, Black founders and entrepreneurs receive less than 2% of all venture capital funding and almost half (40%) of Black businesses closed during the pandemic, compared to 17% of White businesses.
“Not only have legacy banks underserved Black communities for decades, but they also failed to recognize the vast financial opportunities they missed by doing so,” Ifill told TechCrunch. “Digital banks like Guava can help by providing broader access to core services, networks and liquidity.”
The Brooklyn native added that she plans to use the funding to expand her team and build more credit products to provide access to capital for entrepreneurs in rural areas. Known as banking deserts, these areas lack access to financial institutions, which disproportionately impacts Black communities. Guava will work to fill those gaps, giving Black entrepreneurs access to the financial support they need to deal with any kind of financial issue.
Participants in the funding round included Ruthless for Good Fund, Precursor Ventures, Backstage Capital and angel investor Ed Zimmerman, a founding partner at First Close Partners.