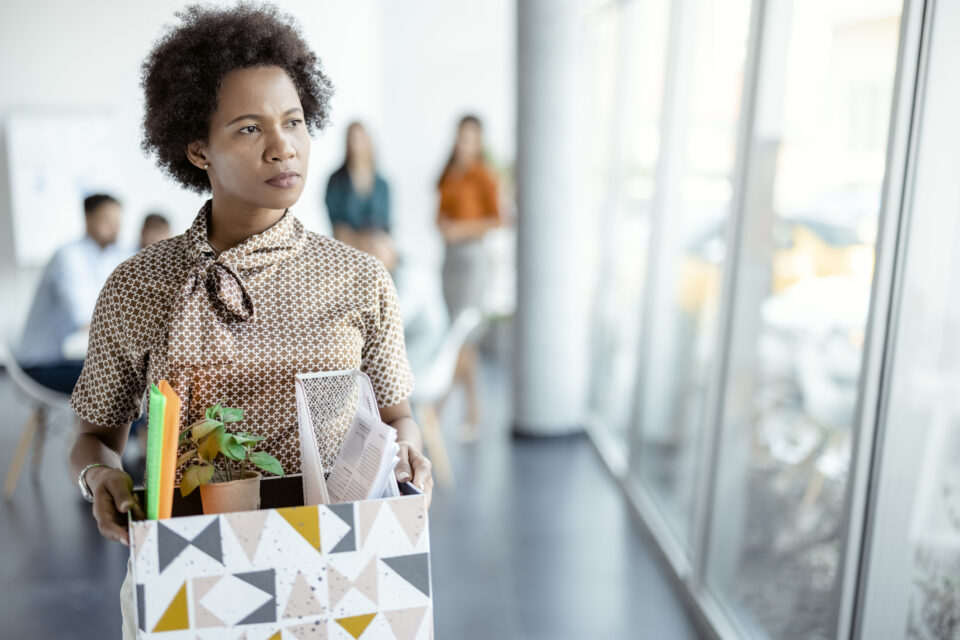 Fans might’ve noticed changes coming to the popular streaming platform HBO Max. But a group of fired company execs has blown the whistle on the media giant and its alleged discrimination.

The company reportedly laid off 70 employees this month, including a group of non-white executives, the Daily Beast reports. Entire teams who oversaw the diverse unscripted, kids and family, and international content have all been wiped out amid a reshuffling brought on by the WarnerMedia and Discovery merger.

In April, WarnerMedia (which owns HBO Max) merged with Discovery (which owns Discovery+) to form a new company called Warner Bros. Discovery, US Magazine reports. Following the merger, several changes occurred, including the cancellation of the movie Batgirl and the quiet removal of several original films and series from the streaming service.

Among those fired from the company include as many as 13 people of color who were previously in charge of developing the platform’s diverse shows. With the lack of diversity at the upper level, concerns have mounted about the types of shows and movies that will be greenlit moving forward.

“I don’t think anyone knows just how white the staff is,” one former executive said.

With HBO Max and the HBO channel operating independently from one another, one former executive believes “there may be one Black woman on the HBO side. Maybe.” Insiders say the layoffs at HBO Max have only “amplified the lack of diversity at HBO.”

“HBO is the most homogenous part of this umbrella,” one source said. “Instead of trying to figure out how to integrate some of the [Max] executives into HBO, they just made this sweeping cut of three divisions: kids, family, and international.”

“A lot of Black and brown people lost their jobs.”

The fired execs think the terminations and changes are a direct result of the company seemingly rejecting highly diverse content in favor of more homogenous, Middle America-friendly films and shows. However, HBO released a statement citing their popular diverse shows like Euphoria, Rap Sh!t, A Black Lady Sketch Show, and Los Espookys.

“HBO and HBO Max have always shown a commitment to diverse programming and storytellers, and always will,” the company said.