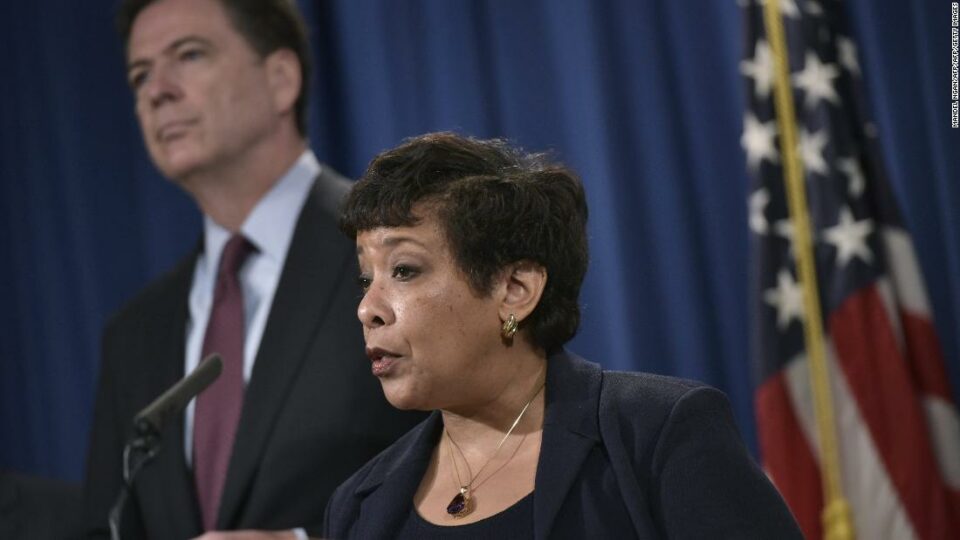 The NFL has also hired another Paul Weiss firm lawyer in Brad Karp, who previously defended the league in its concussion settlements.

Lynch, a North Carolina native, has a wealth of legal experience. She’s currently representing McDonald’s against three high-profile racial discrimination lawsuits. In the past, she has represented Syracuse University in an independent review of its Department of Public Safety’s handling of bias-related incidents raised by students during the 2019/2020 academic year.

The Shaw University alum also worked for former presidents Bill Clinton and Barack Obama and represented North Carolina State University in an NCAA investigation concerning money and other benefits allegedly offered to a former student-athlete in violation of NCAA regulations.

Flores, who the Dolphins fired in January, has filed a class-action racial discrimination lawsuit against the NFL and three of its teams, the Dolphins, New York Giants, and Denver Broncos. In his suit, Flores alleges the Giants interviewed him for their open head coach position to fill the Rooney Rule requirement and already knew they would hire Brian Daboll, a white coach.

There are currently two Black NFL head coaches in a league where 70% of the players are Black. Pittsburgh Steelers Head Coach Mike Tomlin and Houston Texans Head Coach Lovie Smith, who was hired earlier this year. The Dolphins hired Mike McDaniel, who identifies as multiracial.

Flores’ suit also alleges that Dolphins owner Stephen Ross offered to pay him $100,000 for each loss he incurred to secure a better position in the NFL Draft. Flores added when he refused, Ross painted him as a coach with “disdain and held out as someone who was noncompliant and difficult to work with.”

The Dolphins have denied the allegations, however, Pro Football Talk reported if the allegations are true, Ross would likely be forced to sell the team. Flores also alleged the Denver Broncos conducted a “sham interview” with him in 2019 for their head coaching position. A claim the Broncos denied in a statement.