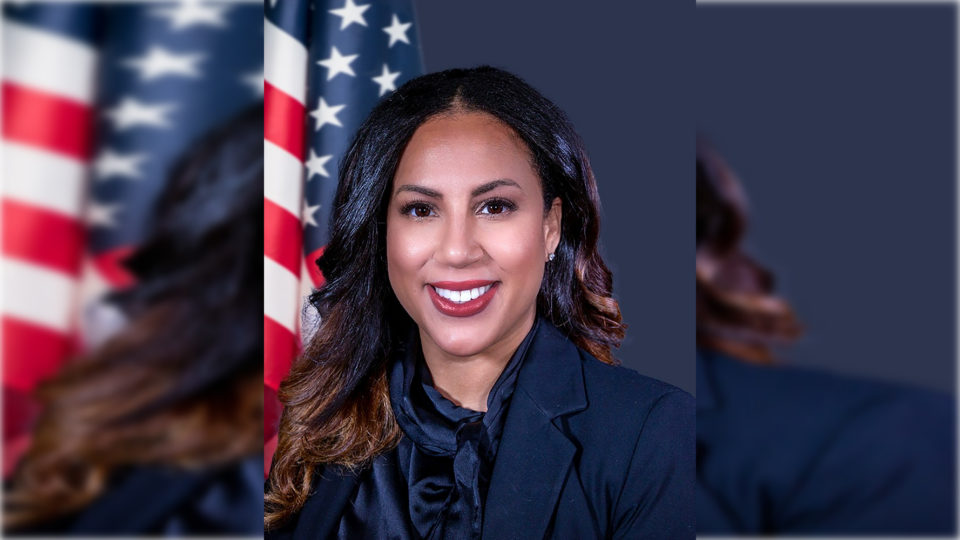 Natalie Madeira Cofield, selected earlier this year to serve as the assistant administrator for the Office of Women’s Business Ownership at the U.S. Small Business Administration, is reportedly stepping down from her post today to return to the private sector.

Bloomberg reported that Madeira Cofield was not only one of the highest-ranking Black women in President Joe Biden’s administration but also the first Black woman to lead the Office of Women’s Business Ownership.

Madeira Cofield excelled in overseeing the largest expansion of the Women’s Business Center (WBC) network in the history of the Small Business Administration. Her championship of female entrepreneurship has proven to pay off for businesses recovering from the pandemic and those who need the support to grow or start their businesses.

Madeira Cofield’s exit from the administration marks Women’s Equality Day. The White House proclaimed this day to “honor the movement for universal suffrage that led to the 19th Amendment, celebrate the progress of women over the years, and renew our commitment to advancing gender equity and protecting women’s rights,” according to a press release.

The seasoned entrepreneur and executive was a visionary behind SBA’s $100 million Community Navigator Pilot Program, an American Rescue Plan initiative. It was designed to “reduce barriers that underrepresented and underserved entrepreneurs often face in accessing programs” and connect them to financial assistance,  access to capital, contracting and procurement, business development, and more, per the office’s website.

Madeira Cofield’s reign in the SBA has also seen a national expansion in Women’s Business Centers throughout the United States and its territories. These entrepreneurship centers are designed to assist women in starting and growing small businesses.

“Her tireless efforts during her tenure have allowed the Office of Women’s Business Ownership and the U.S. Small Business Administration to make remarkable strides in uplifting women leaders,” Dolphin said, per Bloomberg.

According to Madeira Cofield, her work isn’t done just yet. She plans to build her business repertoire and pursue additional entrepreneurial ventures. Most importantly, she will focus on how she can add “to the number of Black women starting a business,” according to the outlet.