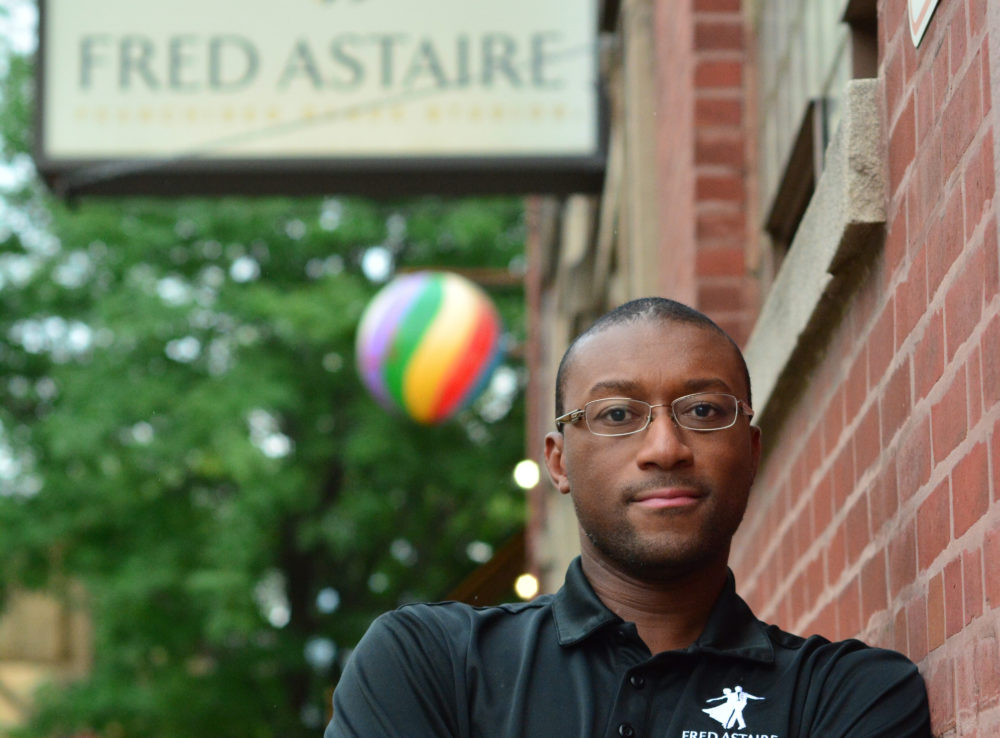 In 2014, Kenneth Jarvis became the first African American owner of a Fred Astaire Dance Studio franchise. Jarvis has been passionate about the arts since he was very young. He grew up studying French, violin, and ballet. While in college, he had the opportunity to be part of The Young Eight string octet, created by the violin virtuoso, Quinton Morris. The Young Eight tours arrange concerts in inner-city communities throughout the US.

Although Jarvis’s love for the arts was his main focus, he picked up the skills he needed to understand business and finances while still part of the art world. His first job in high school was in the administrative offices of the Des Moines Symphony Orchestra handling advertising and data entry; he eventually took a break from the arts and transitioned into banking.

Getting Back To What You Love

After traveling abroad and living in Paris, Jarvis returned to the US. Although he had performed all types of dance, ballroom dancing was the first one he learned. When he moved to Chicago, he looked into The Fred Astaire Dance Studio as somewhere where he could continue his hobby. It just so happened they were looking for instructors. Jarvis applied, and through the interview process, he became quite impressed with the mission of the franchise, teaching methods, values, innovation, reputation, and its overall success. He was hired and taught for six years. Success as an instructor led to a position as a director. Jarvis, enjoying the experience, considered purchasing a Fred Astaire Studio franchise of his own—that’s when opportunity stepped in. An owner in the area was considering selling his studio.

Jarvis is proud of his accomplishments thus far but is always striving for more. His experience as a judge at dance competitions for elementary school students in underprivileged areas has inspired him to want to start a similar program.  Dance not only teaches teamwork, but “it can be physically, emotionally, and mentally healing”, he says.