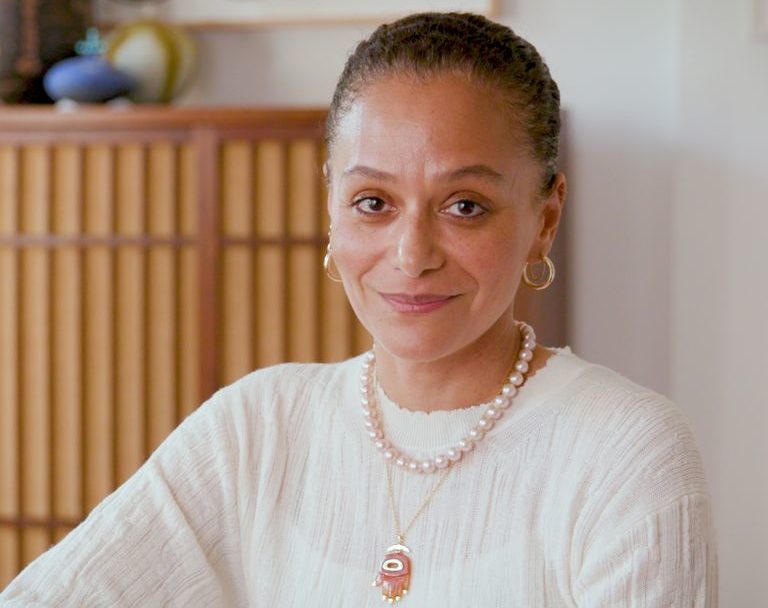 In 2020, Harper’s Bazaar hired its first-ever Black editor-in-chief to lead the American fashion magazine, not long after protests flared over George Floyd’s death. Samira Nasr introduced herself by video on her Instagram account, while integrating support for Black Lives Matter.

“At this particular moment in our nation’s history, I am honored to be at the helm of such an iconic brand. As the proud daughter of a Lebanese father and Trinidadian mother, my world view is expansive and is anchored in the belief that representation matters,” Nasr said in the video. “My lens by nature is colorful, and so it is important to begin a new chapter in Bazaar’s history, by shining a light on all individuals who I believe are the inspiring voices of our time.”

Nasr also said that the position places her in a particular intersection that she does not take lightly. During her Instagram message, Nasr also mentioned that ‘great style is about more than the way we wear our clothes. It is also about how we see and occupy space in the world around us.’

Continuing to build Harper’s Bazaar’s tradition of being at the center of fashion, while also covering art, music, pop culture, and learning about important issues women are facing today were other goals for the magazine that Nasr shared. The fight for human rights, reproductive rights, and the fight for equity in the workplace were other noted topics.

CNN pointed out that Nasr’s appointment as the fashion magazine’s first Black editor-in-chief was the first time it happened in its 153-year-history. According to CNN, the employment shift marked Nasr’s return to Hearst. She previously served as fashion director at Elle—another of the company’s titles.

The New York Times added that Nasr also previously worked as the fashion director of the Condé Nast magazine, Vanity Fair. While employed there, Nasr oversaw the magazine’s presentation of celebrities. According to The Council of Fashion Designers of America (CFDA), Nasr is primed to bring a new dimension to Harper’s Bazaar’s legacy, while joining the magazine at an unprecedented time.

“The global pandemic has hit the fashion industry from every angle, and the killing of George Floyd has sparked global outrage and a call for all industries, including fashion, to implement changes for true equality,” CFDA said.