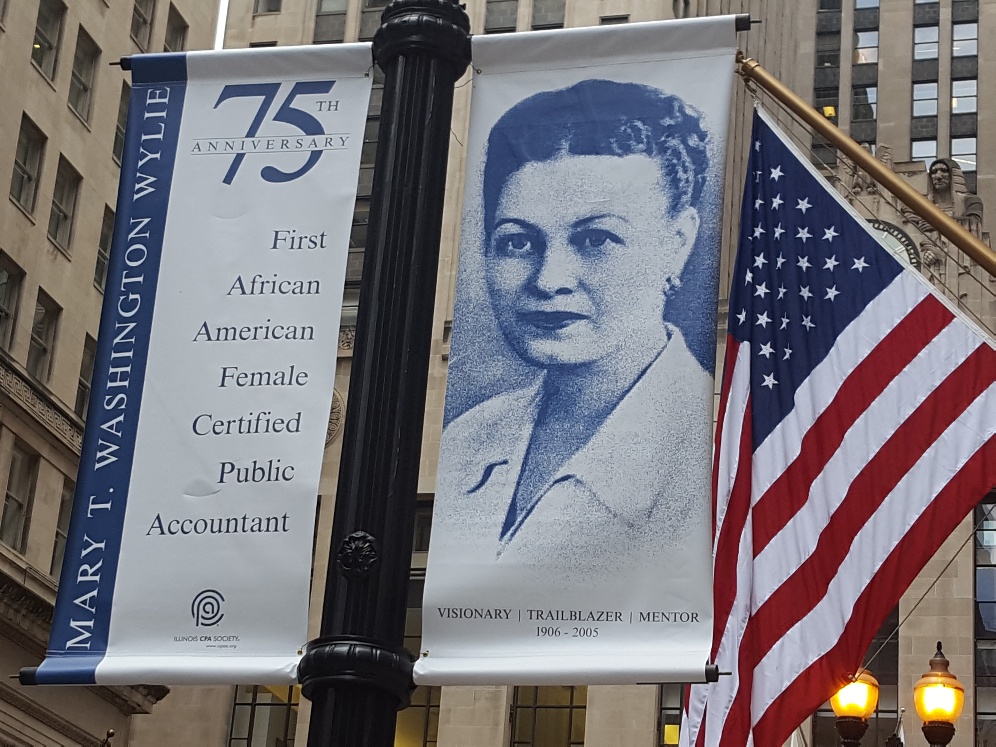 This year marks the 75th anniversary of the first black woman Certified Public Accountant (CPA), Mary T. Washington Wylie. During a time when there were no firms that would hire African Americans or females, Wylie opened her own firm in a basement on the south side of Chicago in 1931. Then she pursued a bachelor’s degree from Northwestern’s College of Business in 1941, completing her degree as the only woman in her graduating class.

Wylie’s leadership, service, and commitment to the accounting profession have led to the Illinois CPA Society and the City of Chicago declaring Sunday, September 30, Mary T. Washington Wylie Day.

While the term CPA may be foreign or misunderstood by many because their services may not be leveraged by everyday people – especially people of color who haven’t had exposure to public accountants — Wylie’s legacy inspires another generation of CPAs to go beyond the workplace and make a difference in communities around the world. CPA’s are the trusted business and financial advisers for many companies ranging in size from small mom and pop shops to multi-billion dollar Fortune 500. Not only do CPA’s have the financial knowledge needed to help companies understand their cash flow, they also play a significant role in helping communities reach their economic potential.

That’s why Wylie’s decision to become a CPA was so groundbreaking. Through her CPA credential and services, Wylie was able to provide services to black communities and pave the way for the next generation of CPAs through her mentorship.

It all started with an undeniable passion and commitment to something that was greater than herself. Wylie’s love for math led her to work as a bookkeeper on afternoons and weekends while in high school. She also worked as an assistant to the vice president at Binga State Bank, one of the Chicago’s prominent black-owned businesses. Vice President Arthur Wilson, the second black CPA in the United States, became her mentor and played an instrumental role in her decision to pursue a career in accounting.

Despite the obstacles associated with being a black woman CPA, Wylie continued to move forward and build a profitable career. As her firm grew, she added on partners and left a lasting legacy through Washington, Pittman, and McKeever LLC, one of the Midwest’s most influential professional accounting and consulting firms. 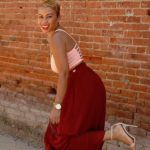 A Podcast Network Putting the Spotlight on Women Who Amassed Millions 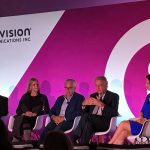