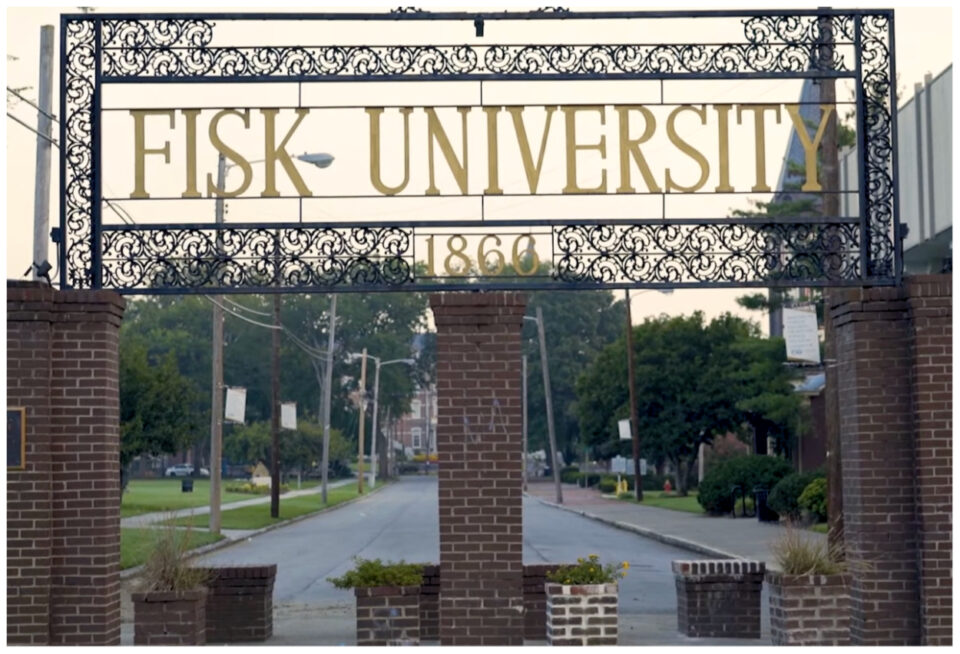 Freshman enrollment at Fisk University has increased significantly, and the private HBCU recently announced that students from across five countries and 33 states would be attending the college this fall in Nashville, Tenn.

The university announced that a record 1,050 students were enrolled for the 2022/23 school year, a large increase from only 630 students in 2017. Nearly 400 of the students are freshmen, and many are first-generation college students from underrepresented communities. At least 58 percent of the incoming students are eligible for Pell grants.

One of the students enrolled at the university is 19-year-old Jeremiah Armstead. He and his family were living in Long Beach, Calif., when he won a partial scholarship to Fisk University. Armstead also earned a spot on the HBCU’s basketball team. Armstead lived in domestic violence shelters with his mom, brother and sister while he played basketball in high school and said his journey of being accepted into college was difficult.

“I was bringing smarts, of course, but it was hard to do that being homeless and juggling everything, like domestic violence situations, just stuff like that,” said Armstead. “Living in a shelter, living in a car–it was hard to think, go to school, worry about my mom or my brother, my sister… I always dream big, but I feel like it’s motivating my siblings more than anything.”

The 6’5″ freshman, who plans to study kinesiology, had words of encouragement for others who may be struggling.

“That’s all I needed. That’s all I ever needed in life was a chance,” he said. “I just want to show people that’s in my circumstances like ‘don’t stop’. Don’t ever think of giving up because just like that, stuff could change.”

Sheila Smith is the Associate Vice President for Enrollment Management and said that many students were still turned away because of costs. “This year we turned away too many students whose future should have begun at Fisk, but the financials simply did not compute,” said Smith.

Despite the challenges, Fisk University’s goal is to increase future enrollment to between 1,600 and 1,800 students within four years.