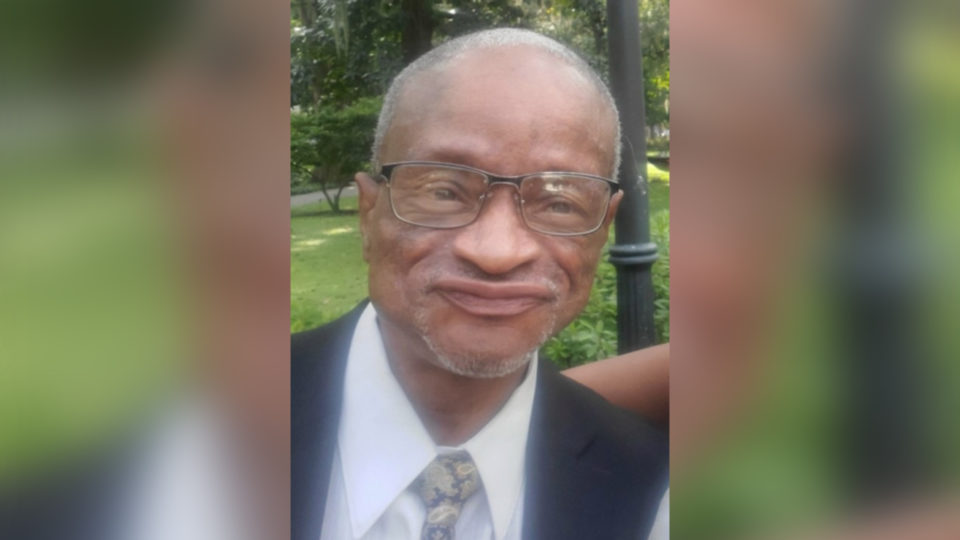 Five Georgia police officers were fired after they were caught mocking the death of a Black man who died in their custody.

His family demanded answers following his April death after the department claimed Harvey took his own life with “an object in his possession” while alone inside an interview room. Harvey’s family says he was found hanged.

“He was my lifeline to this world. I don’t know if I’ll be able to make it, and that’s why I’m here because I want to know what happened to my child. I want to know. I need to know,” Harvey’s mother, Shirley Harvey Francis told WSAV while standing outside the police headquarters.

The Georgia Bureau of Investigation launched an investigation into Harvey’s death and ruled it a suicide by hanging using his own shoelaces. After Harvey’s family demanded surveillance footage to get answers about his death, they found that the officers never turned on the surveillance cameras to keep an eye on Harvey while they were out of the room.

All officers connected to the incident were placed on administrative leave and an investigation was launched into the four officers involved. They found that one officer sent a message to a group chat that “had an inappropriate meme/GIF attached” mocking Harvey’s death, ABC News reports.

“While we cannot provide justice for the Harvey family, we can ensure accountability for the policies we did not follow and the actions we did not take,” Savannah Mayor Van Johnson said. “I do not believe that there was malicious intent on the part of the officers involved, but the result was deadly. And for that, I believe the decision to terminate was appropriate.”