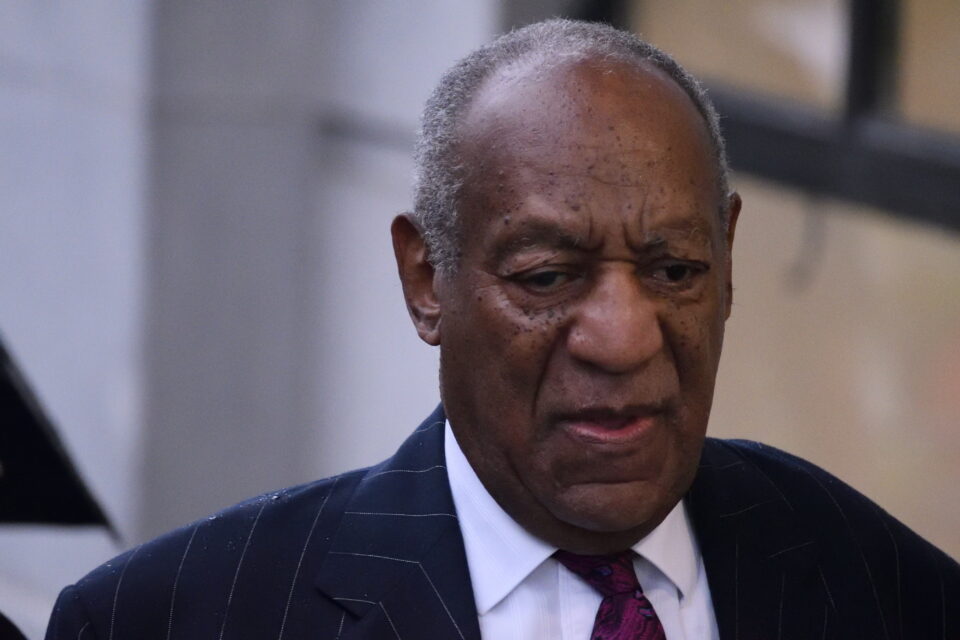 Bill Cosby arrives for a sentencing hearing in Norristown, PA, on September 25, 2018.(Photo by Bastiaan Slabbers/NurPhoto via Getty Images)

Five more women have accused Bill Cosby of sexual assault in New York, according to Variety. The women filed a lawsuit on Dec. 5 against the comedian and NBC.

Lili Bernard, Cindra Ladd, Eden Tirl, Jewel Gittens, and Jennifer Thompson all claimed that Cosby either forced them to perform sexual acts or raped them between 1969 and 1992. The women filed the lawsuit under the Adult Survivors Act, which opens a one-year window for sexual assault accusers to file civil claims, regardless of the statute of limitations. Cosby was convicted of a criminal sexual assault charge in 2018, but he was released in 2021 after the conviction was overturned by the Pennsylvania Supreme Court.

The women all said that Cosby pretended to be their mentor in order to assault them. Ladd, a former Hollywood executive, claimed Cosby raped her in 1969. She said the assault happened at his friend’s apartment after Cosby gave her a capsule when she complained of a headache. Ladd said he told her the capsule was a “miracle cure.”

“Each time he reassured me, asking, ‘Don’t you trust me?’ Of course I did. This was Bill Cosby.”

Bernard was a guest star on The Cosby Show in 1992 and claimed the comedian drugged her several times before assaulting her. She said that once, she woke up as Cosby was raping her and trying to smother her with a pillow. Bernard also claimed that Cosby threw her down the stairs and threatened to destroy her career. Bernard first came forward at a press conference in 2015 with Gloria Allred. She filed a separate lawsuit against Cosby in 2021.

Tirl also guest starred on The Cosby Show and alleged that an employee escorted her to the comedian’s dressing room. She said Cosby locked the door before he kissed her neck, grabbed her breasts, and pressed himself into her back while he whispered, “This is making love.”

“As we have always stated, and now America can see, this isn’t about justice for victims of alleged sexual assault, it’s ALL ABOUT MONEY,” said Wyatt.

“We believe that the courts, as well as the court of public opinion, will follow the rules of law and relieve Mr. Cosby of these alleged accusations. Mr. Cosby continues to vehemently deny all allegations waged against him and looks forward to defending himself in court.”