Powerful Black Women: Their Five Most Used Words and Phrases 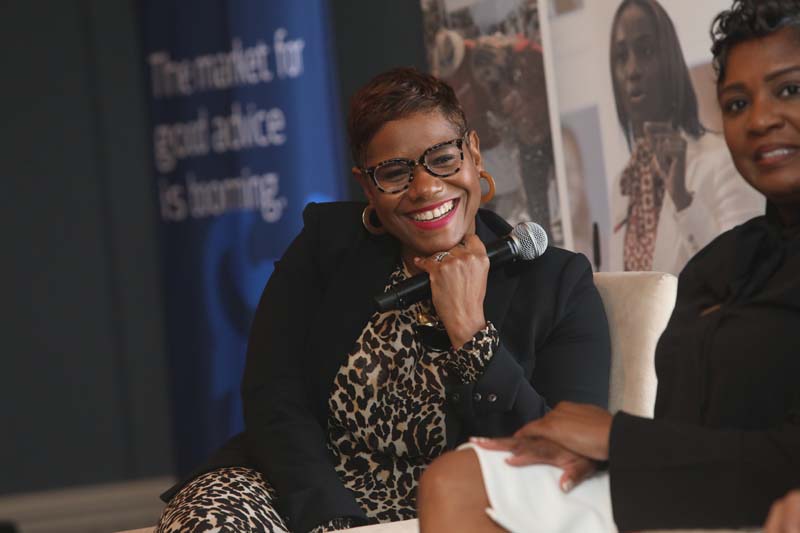 When we tell you that Women of Power was lit you have to believe us! There were so many nuggets from each and every speaker that we couldn’t share them all if we wanted to. One of the things that we made note of beyond all of the gems that were being dropped, were some of the most used words and phrases that women used time and time again to describe their time at the summit. You see what we did there?! If there’s one thing that unites black women more than anything it’s our vernacular.

Here are five of the most used words and phrases at Women of Power:

If you search #BEWPS on Twitter you’ll find thousands of tweets with gem emojis in them. And, that’s because our speakers were dropping gems and nuggets of information by the dozens.

When you are surrounded by 1,000 black women there’s no way that you can’t find a sister in the crowd. As black women, sisterhood is extremely important and it was a focal point at the summit as women stood undivided on their own terms. Glenda McNeal, president, Enterprise Strategic Partnerships, American Express Co. kept it real about sisterhood when she said, “Understand how important it is to have people that believe in you. There is a difference between having someone mentor you and having someone who advocates for you by putting their political capital on the line. Most important, believe in you!”

When asked to describe their experience in one word, women chose powerful.

During the opening night of the summit, Caroline Clarke, chief brand officer of Women of Power, welcomed women warriors to Wakanda and she was sure to remind women of their power and warrior likeness. Tina Knowles-Lawson and Donna Brazile also tapped into their inner warrior saying, “I’ve been a warrior since I was five,” and “I know I’m a fierce warrior.”

Yas became the new Amen at Women of Power. There was that calm “yas” with a faint head nod during serious conversations and panel discussions that were uttered from the audience. And, there were those less dignified “YAS’s” shouted at the top of lungs.