5 Steps to Become a Social Media Ninja and Star 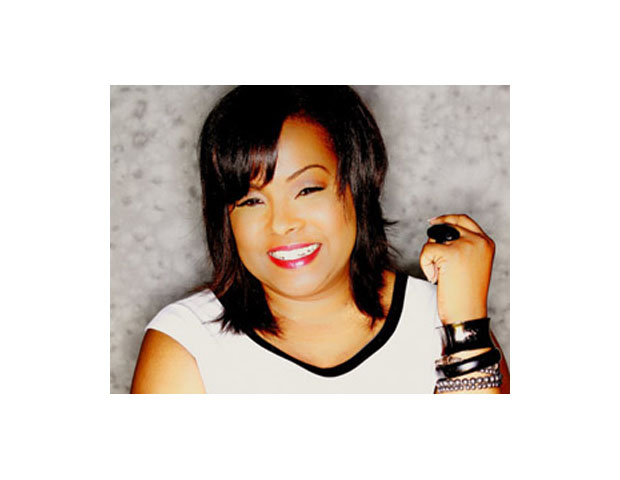 Step 2: Dominate on just one platform. Many small business owners try to take on too many social media platforms at once, and get lost in the shuffle. “Too many people are knocking themselves out trying to do Twitter, Facebook, LinkedIn,â€ Emerson says. “Pick one and dominate on that one. Go out and claim your profiles on others, but focus your time on one.â€

Step 3: Develop quality content. Many times this can be done by sharing others’ content, says Emerson. “I started out my Twitter following by sharing other people’s content online, before I ever launched by own blog,â€ she says.

Step 4: Use social media consistently. Starting a blog and then not touching it for six months isn’t going to help raise your profile, says Emerson. “You need to show up, and treat your blog [or social media profile] like it’s your job. You want to make sure you don’t use Facebook one day, and then don’t come back for a month,â€ she says. “It’s an online marketing strategy, and you have to do it every day.â€

Step 5: Promote yourself with care. The final step to building your following is strategic promotion, says Emerson. In fact, she says to share your own content at a four-to-one ratio, meaning for every four times you share a follower or friends’ info, you promote yourself once. “On social media you don’t want to say, ‘Buy my stuff,’â€ she says. “Nobody wants to hear that. You don’t want to go from contact to commerce too quickly.â€