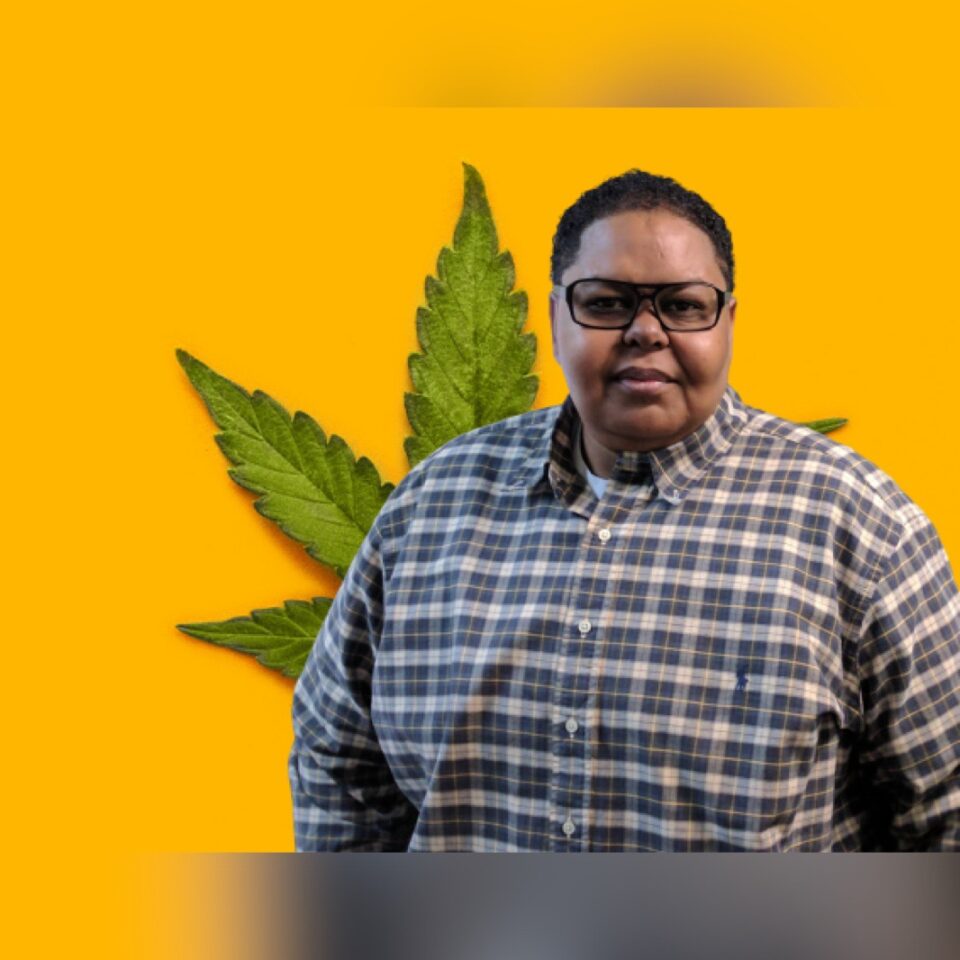 Five years after California legalized recreational cannabis, the state and its counties are still failing Black entrepreneurs and residents trying to get into the industry.

California passed recreational legalization in 2016, but the state and its localities have struggled to regulate the industry since. That has made it particularly difficult for Black entrepreneurs trying to get into legal cannabis sales. Promised assistance to get a head start, many claim not receiving any help.

Donnie Anderson is one of many Black entrepreneurs who have tried to get into the cannabis industry and found nothing but debt and regret.

Anderson rented a $6,000 a month Los Angeles space in January 2018 for his cannabis store. He continued to pay the rent and purchase items for the store as the city’s permitting process dragged on. To this day, Anderson has not received approval, but it doesn’t matter because he has given up on his dream, selling all the equipment he purchased.

“It’s killing business owners,” Anderson told the Guardian. “All the air has been let out of me.”

Following legalization, some cities instituted social equity programs to help Black people, especially those who have borne the brunt of cannabis criminalization since the early 1990s, receive licenses to run businesses in the industry, including cultivation, manufacturing, delivery, and retail.

However, the implementation of those programs seems to be the issue.

According to Christine De La Rosa, co-founder and CEO of cannabis company The People’s Ecosystem, the biggest issue is that equity programs don’t provide enough financial assistance. Because cannabis is still illegal on a federal level, big banks can’t provide loans, and people of color have always struggled to raise venture capital.

“This has been the farce of social equity,” De La Rosa added. “You tell a bunch of formerly incarcerated people of color, ‘we’re going to give you a license.’ So now you have the license, but you don’t have the money.”

The lack of capital and funding for Black cannabis entrepreneurs also hurts them in other ways. For starters, licensed businesses face taxes as high as 40%. Some cities had hit their limit for cannabis businesses by the time social equity programs were implemented, forcing owners to wait years for approval or live on unlicensed sales.

Additionally, worker shortages and outdated computer systems have slowed the licensing process. All of these factors raise prices and force more people to continue their cannabis purchases through the black market.

Morgan Fox, a spokesman for the National Cannabis Industry Association, believes cannabis social equity programs across the country often do not have enough resources, which often pits equity applicants against each other. Also, while social equity applicants wait for approval, other cannabis businesses are gobbling up prime real estate and funding.

Solutions for the problem include cannabis business owners who work in different levels of the cannabis industry such as cultivation, retail, and delivery grouping together; crowdfunding to help build capital.