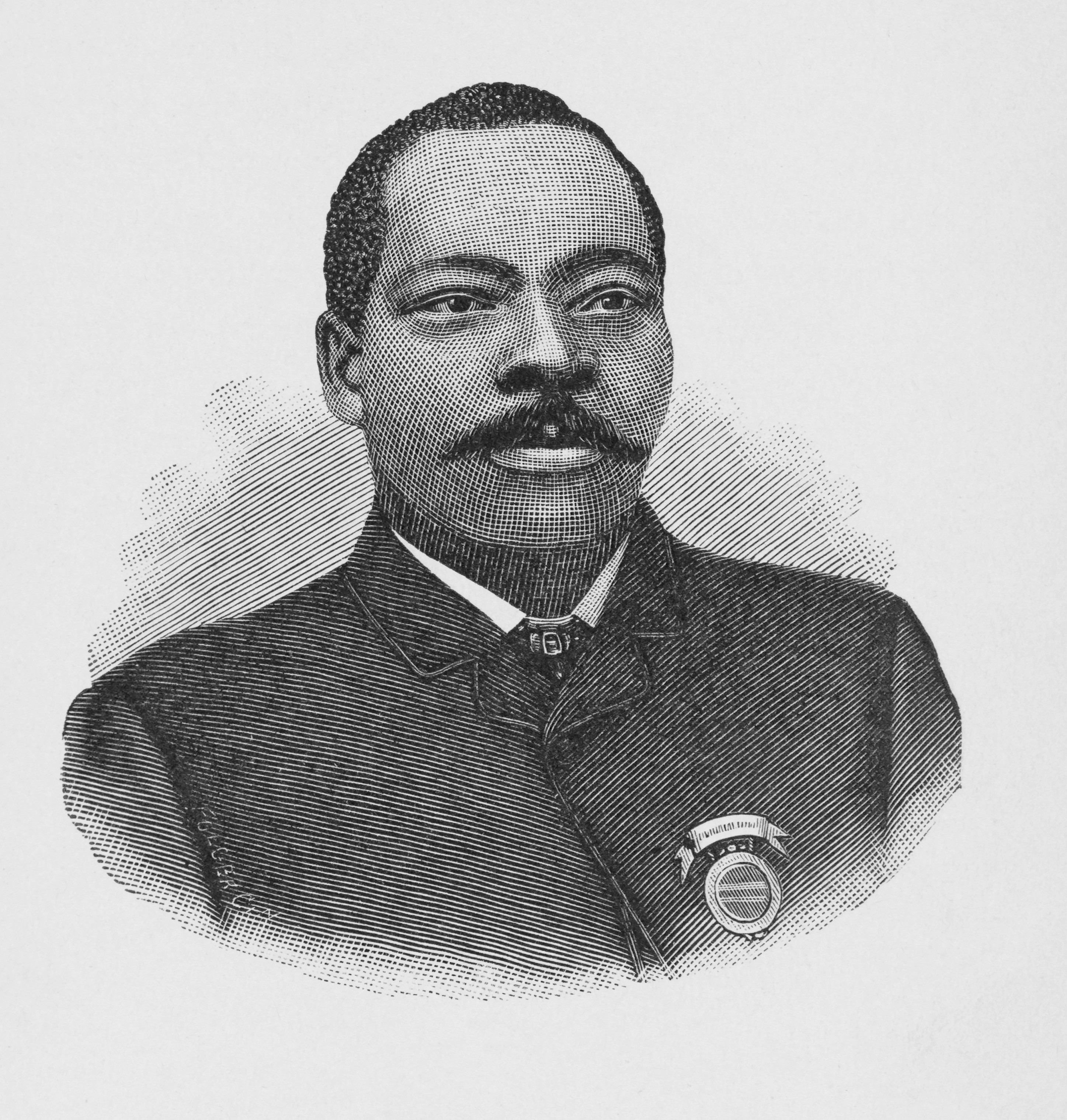 FLASHBACK FRIDAY: Today we honor the genius of inventor Granville T. Woods. On this day in 1884 Woods received his second patent for a telephone transmitter, an apparatus that conducted sound over an electrical current.

One of America’s most prolific and substantive inventors, Woods’ inventions revolutionized railway and telegraph communication. But during this time the legalities of patent assignment and regulation worked against Woods. First, if an inventor does not have enough money to manufacture and market his invention, the patent is then assigned, or sold, to another individual or company that has the necessary capital. Secondly, the inventor may simply wish to sell his patent outright. In either case, once the patent is assigned to someone else, the inventor gives up all legal and monetary claims to that invention. This ironically helped in the growth of his competitors’ companies — General Electric, Westinghouse Electric and Manufacturing, and American Bell Telephone. At the time of his death, as a result, Woods was virtually penniless.

Born April 23, 1856, in Columbus, OH, Woods apprenticed as a machinist and blacksmith, but it was his lifelong interest in education that allowed him to increase his knowledge and skill. Mostly self-taught, Woods absorbed as much knowledge and information as he could about the workings of machines by watching and practical assessment.

On January 30, 1910, in New York City, Woods passed away. Although his revolutionary inventions are still being used today, Woods died nearly broke. But ironically he helped in the growth of competing companies such as Westinghouse, General Electric, and American Bell Telephone.