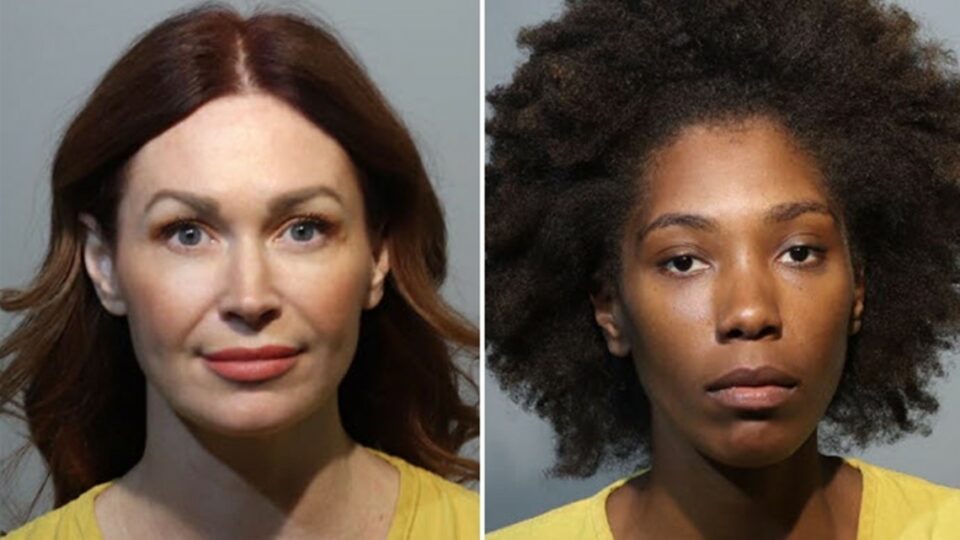 A Florida bride and caterer are facing felony charges after feeding unsuspecting wedding guests a menu of cannabis-infused bites.

Danya ‘Shea’ Glenny, 42, and caterer Jocelyn Bryant, 31, were arrested and charged with reckless tampering, culpable negligence, and possessing marijuana, WESH reported. The charges stem from Glenny’s February 19 wedding where guests called 911 in a panic after eating the food and falling ill.

“I thought I was having a heart attack,” guest Miranda Cady told WESH.

“My heart was racing and before I went to bed that night, I actually slept in my car right on-site.”

One man told operators that he “felt like he had drugs inside him.” Other guests told first responders that the menu had been laced with marijuana.

“He’s like, ‘Are we stoned right now?'” Cady recalled. “And everyone was just kind of looking around each other laughing and we absolutely were.”

Several guests complained of having stomach pains and vomiting, while others were too incoherent to give proper statements to the police. Upset attendees said they would press charges if someone had laced the food.

When police responded, Glenny initially told them there wasn’t marijuana in the food. But now, two months later, Glenny has fessed up to feeding her wedding guests a cannabis cuisine.

“I always respected her energy, her vibrance, her enthusiasm, and was really excited to celebrate with her,” Cady said.

But she had no idea that her support for Glenny’s eccentric lifestyle would result in unknowingly consuming marijuana wedding food. Glenny and Bryant were arrested on April 18, The Miami Herald reported.

“I don’t know why, I think that is the biggest question on all of our minds in speaking with some of the family members. We want an explanation,” Cady said.

Some guests are still holding their loyalty to Glenny and are refusing to speak out.

“I know so many of my friends wouldn’t want me speaking [to the media] but I think it’s so important that people stand up for what’s right and you have to respect other people’s free will and boundaries and to have a choice in something like that,” Cady said.