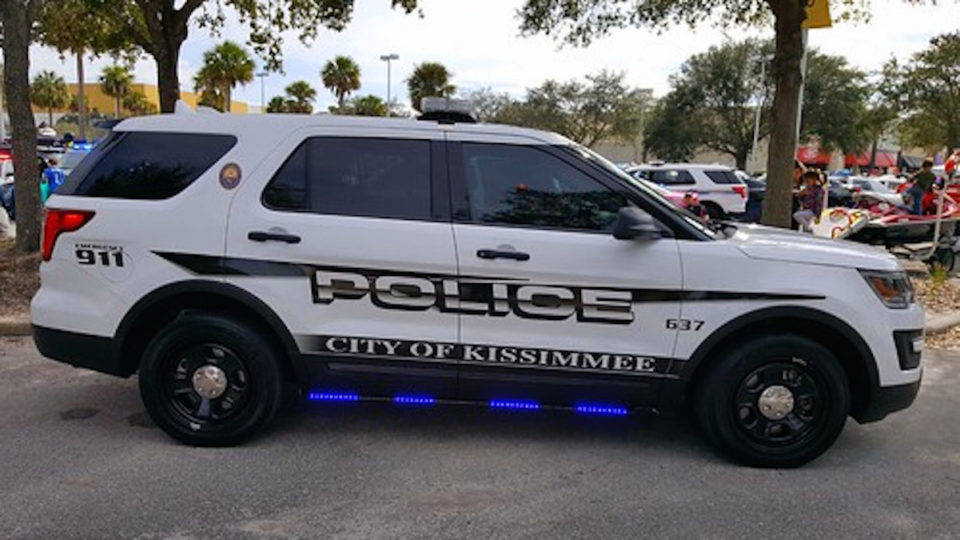 The Kissimmee Police Department (KPD) terminated officer Johnson after it verified more than 30 screenshots of posts Johnson made. In the posts, Johnson supported the Capitol riot, slammed the BLM movement, and posted racist memes.

A concerned citizen reported Johnson to the KPD in an email obtained by NBC News.

“This officer is a very big problem. Not only is he a very big supporter of what happened recently in DC, but as you’ll see by the attached screenshots has posted some very inappropriate things overtime, and in having conversations face to face with this man, has said some massively concerning things as well,” the email said.

NBC News reported Johnson’s page is no longer on Facebook but according to the screenshots that were verified, Johnson also has controversial views on abortion, gun rights, and athletes kneeling for the National Anthem.

Johnson also used Trump 2020 as his profile picture and in response to the Capitol riot, he wrote “The silent majority will rise!! Day one of the Revolutionary War!! Hang on, it’s only just begun.”

Johnson also shared a meme on his Facebook page titled “BLM Activists in Wisconsin paint street mural in support of Jacob Blake,” next to a picture of a handicap parking spot. Blake was shot seven times and paralyzed by Kenosha, Wisconsin, police officer Rusten Sheskey in August 2020. The shooting led to protests and riots where Kyle Rittenhouse shot three people killing two.

Johnson was relieved of duty on Jan. 12 and officially terminated on Jan. 14, according to Fox News. Kissimmee Police Chief Jerry O’Dell said he made the decision to fire Johnson because his posts “do not align with our core values here at the Kissimmee Police Department.”

Many military members and police officers were involved in the Capitol riot and 12 National Guard members were removed from the 25,000 troops that descended on Washington D.C. for President Biden’s inauguration.