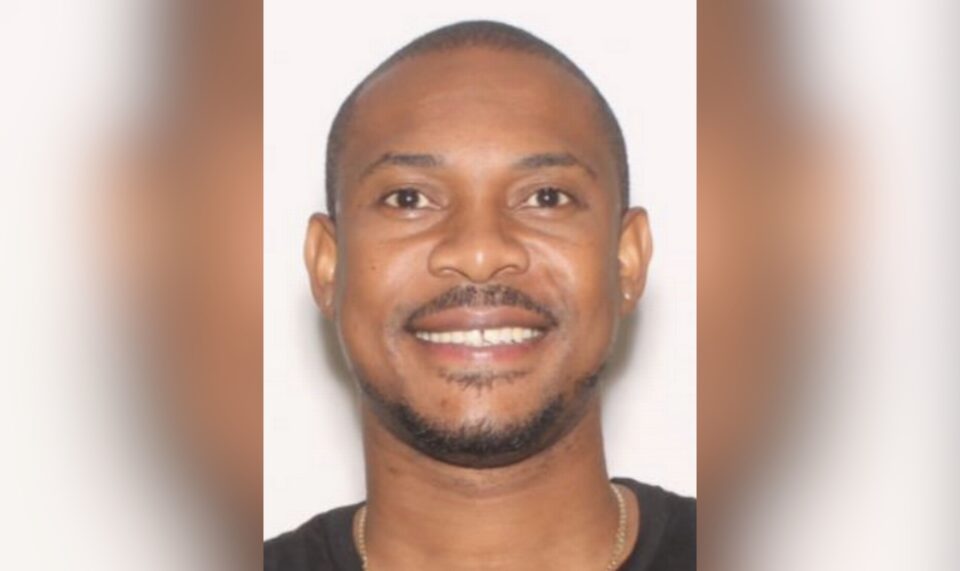 A Florida man was responsible for the deaths of five people on Saturday, when he drove on the opposite side of the Palmetto Expressway in Miami Gardens.

The Miami Herald reports that Florida State Troopers identified the man as 30-year-old Maiky Simeon, who has not had a valid driver’s license since 2014, for a ticket in which he drove up to speeds of 109 mph, according to online court records.

Truly a tragic accident to report on today. Florida Highway Patrol says that 4 women and 1 man aged 18-25 were killed after Maiky Simeon was driving the wrong way on the Palmetto. Simeon's car crashed head on to the car carrying those 5 young adults. Simeon was airlifted to JMH.

However, an email from the Florida Highway Patrol states otherwise, that Simeon indeed carried a valid license upon his arrest. Despite the mix-up, Simeon’s record indicates still owes a $1,070.38 traffic fine for violations to Collier County and Miami-Dade County. Online records reveal that Simeon has been subject to nine different traffic violations since 2013, consisting of speeding, running red lights, and failing to yield at an intersection. He was only declared guilty for four of those tickets.

Authorities say the Miami Gardens man drove east on the westbound lanes of State Road 826 at 4:30 a.m. on Saturday, colliding head-on with a Honda sedan full of four women and one man by Northwest 57th Avenue. All of the Honda passengers died instantly. They were all between the ages of 18 and 25 years old, according to WSVN.

Simeon himself was airlifted by Miami-Dade Fire Rescue to Ryder Trauma Center at Jackson Memorial Hospital, where he is in critical condition.

While the crash is under investigation, he is expected to face criminal charges. Police did not immediately confirm whether Simeon had drugs or alcohol in his system.

Friends and family of the deceased have arranged a makeshift memorial against a chain-link fence close to the entrance ramp where the crash occurred, just north of Miami Lakes.

The victims have been identified by loved ones as 18-year-old Briana Pacalagua, driving the Honda, Valeria Caceres, Daniela Marcano, 19, and Valeria Peña. Their families have set up a GoFundMe for each of the women to cover funeral expenses upon the abrupt tragedy.

So far, the identity of the young man is only known as Gian, per the GoFundMes.