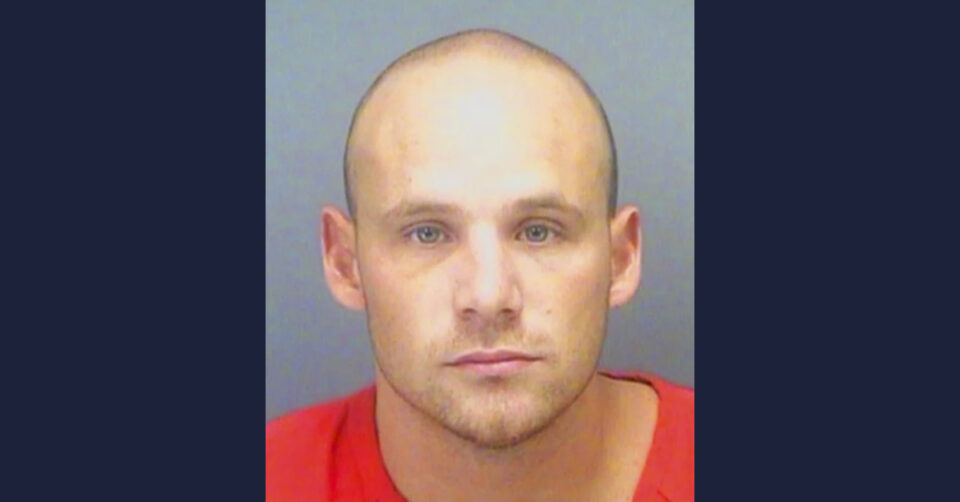 A Florida man was found guilty of a federal hate crime for an August 2021 road rage attack against a Black man and his family.

On Wednesday, a federal jury in Tampa convicted Jordan Patrick Leahy, 29, of trying to run a Black family’s car off the road and attempting to assault the driver, WFLA reports.

It was Aug. 8, 2021, when Leahy attacked a Black driver, identified as J.T., who was driving home from a family get-together with his 4-year-old daughter and girlfriend. J.T. says Leahy started following him and shouting racial slurs while trying to run him off the road.

Prosecutors say Leahy was pretending to “shoot” at J.T.’s vehicle with hand gestures while swerving into J.T.’s lane to try and run the family’s car off of the road because of their race, Fox 13 News reports.

According to the Department of Justice, Leahy followed J.T. for about a mile and a half before side-swiping his car and fleeing the scene. The pair eventually met up at a red light where Leahy got out of his car and tried to assault him while hurling more racial slurs and throwing up the Nazi salute.

An affidavit says Leahy tried to punch J.T. in the chest before he was overpowered and placed in a submission hold. When Pinellas sheriff’s arrived, prosecutors say Leahy continued spewing racist slurs and said Black people need to be kept “in their areas.”

Once taken into custody, Leahy told deputies he wanted to shoot 60 to 70 people in the face and then kill himself with a gunshot to the neck. The affidavit says he also told police that killing people would be “the most fulfilling thing he would experience in life” and the public should be worried about him causing a mass shooting.

He faces up to 10 years in prison, three years of supervised release, and a fine of up to $250,000. He remains in U.S. Marshal’s custody at the Pinellas County jail pending sentencing.