After Being Released From Prison After 32 Years, Florida Man May Have to Return 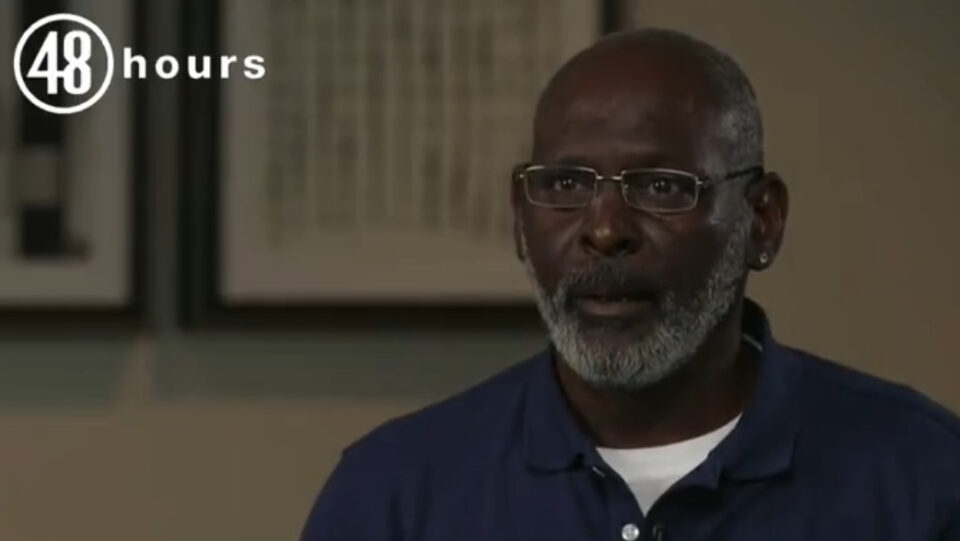 Last year, a 63-year-old man from Florida who spent 32 years in prison for a crime he did not commit was released. Now, after being free, the man may have to go back to jail after an appeal by the state overturned the decision.

According to The Washington Post, Crosley Green, who was released from prison on April 8, 2021, was in jail for more than 30 years following a murder conviction that he has always denied committing. Now, he faces the possibility of having to go back to prison after a recent court ruling.

Florida man Crosley Green, who was freed from prison last year, could be headed back after a higher court reinstated his original murder conviction.

But he still has faith in the justice system. https://t.co/8WOUN0ZatG pic.twitter.com/8M1dqrQOIj

In 1990, a jury convicted Green of killing 21-year-old Charles “Chip” Flynn Jr., after Flynn’s ex-girlfriend, Kim Hallock, told police officers that he had been robbed and shot by a Black man. Although there was no evidence linked directly to him, Green was found guilty.

In 2018, a federal court reversed the conviction, stating that the prosecutor in the case had withheld information suggesting investigators suspected the ex-girlfriend of committing the crime.

U.S. District Judge Roy Dalton determined that the original prosecutor withheld evidence that could have altered the case’s verdict. He cited the prosecutor’s handwritten notes from a discussion with investigators at the scene.

“Mark and Diane suspect girl did it,” one of the written notes stated. Hallock was never charged with Flynn’s death. “She changed her story a couple times.”

In its ruling, the appeals court stated that Dalton erred in his decision, arguing that matters over withheld evidence had already been exhausted at the state court level.

Green has faith that he will prevail.

“There’s nothing I’m going to let stand in my way of moving forward and doing the right thing,” he said. “I got family I want to be here for. The good Lord brought me this far; he’s going to continue to carry me.”