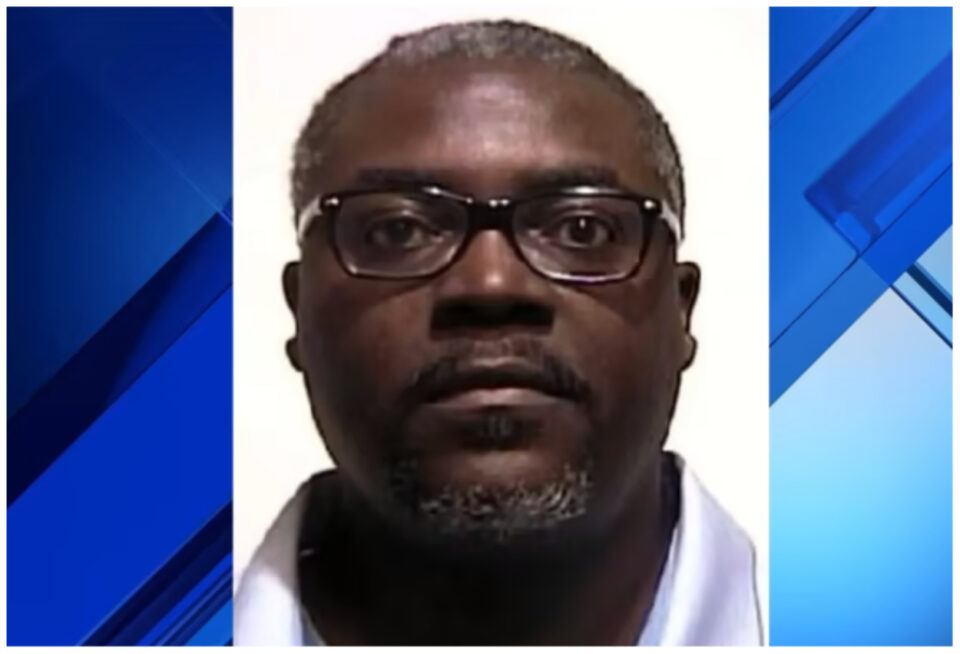 A Tallahassee, Florida man was sentenced to nine years after he was convicted of scamming women through online dating websites. Federal prosecutors announced the sentence on Sept. 1.

According to the Department of Justice, Brian Brainard Wedgeworth, 47, pled guilty to twenty-five counts of aggravated identity theft, wire fraud, mail fraud, and money laundering back in May. Wedgeworth defrauded multiple women between 2016 and 2021 by pretending to be a doctor and soliciting funds and gifts such as watches and jewelry.

Wedgeworth reportedly made promises to the women in order to procure the gifts and defrauded at least 30 women of more than $1.3 million in total.

“Our citizens should not be preyed upon by fraudsters who steal through overtures of affection,” said U.S. Attorney Jason R. Coody. “With the assistance of our dedicated law enforcement partners, we are committed to investigating and vigorously prosecuting those who engage in all acts of fraud. Moreover, today’s sentence should serve as a significant deterrent to criminals of like mind.”

Wedgeworth used several aliases to defraud the women including “Dr. Brian Anderson,” “Dr. Anthony Watkins,” “Dr. Brian Adams” and “Dr. Edward Chen.” He will also have to pay $1,161,325.82 in restitution.  Wedgeworth will also have three years of supervised release once he has served his prison term.

The case was investigated by the Internal Revenue Service and the U.S. Postal Service, and authorities are still searching for additional victims.

The Acting Inspector In Charge of the U.S. Postal Inspection Service in Miami, Juan A. Vargas, said that stopping fraudulent schemes such as romance scams remains a top priority for his division.

“Rooting out fraudulent schemes furthered by the U.S. Mail, such as romance scams, remains a top priority for the U.S. Postal Inspection Service,” said Vargas. “Our agency will continue to investigate those that target innocent individuals and abuse their trust for financial gain.”