Florida Man Who Molested 10-Year-Old Girl, Then Drenched Her Private Parts In Bleach, Gets Life 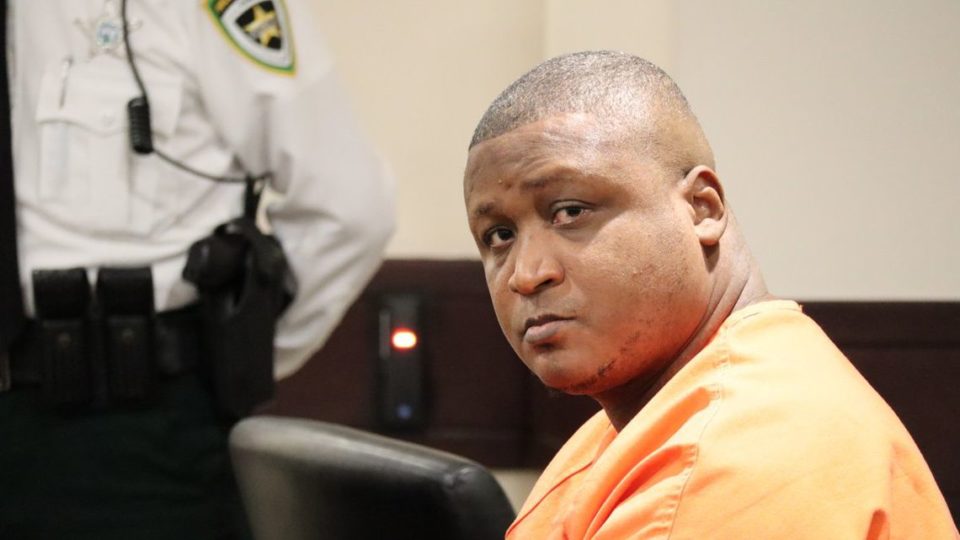 Matthews pleaded not guilty and appeared in court in front of a jury trial, resulting in a guilty verdict.

According to Fox 13 Tampa, the mother was not in attendance, but the child testified in court.

“It’s heartbreaking to sit in court and watch a victim, who has been sexually abused by someone who is supposed to be caring for her, testify on the stand,” Hillsborough State Attorney Andrew Warren said. “That’s why I’m so proud of the work that our prosecutors do to hold these offenders accountable, stand up for the victims, and send these predators away for life.”

Matthew reportedly did not show any remorse for his alleged actions. Matthews as he was being taken away to prison.