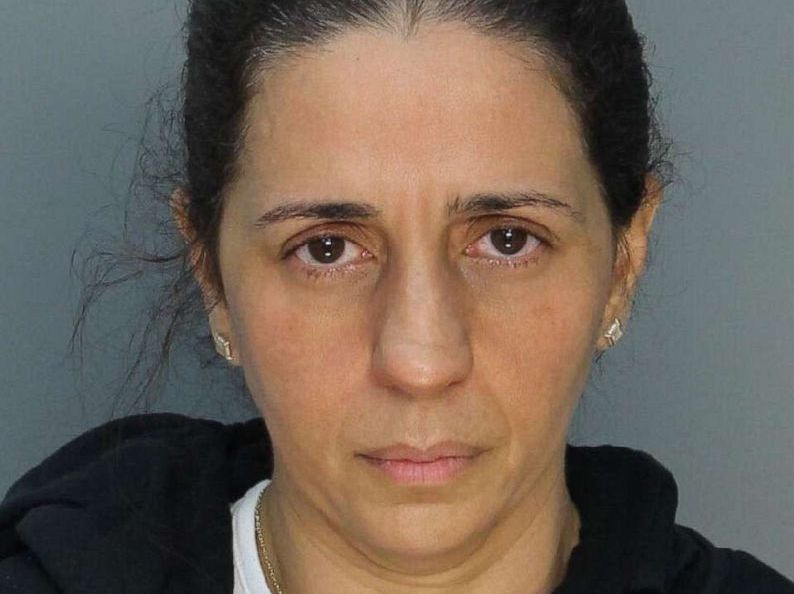 A Florida woman, who said that two black men abducted her son, actually drowned the boy herself, according to ABC News.

Patricia Ripley reportedly told police that two black men abducted her son last week but the police found inconsistencies in her story and discovered she actually killed her son. A surveillance video shows the mother initially shoving her 9-year-old, autistic son, Alejandro Ripley, into a canal in an attempt to kill him. But, when neighbors heard the boy screaming, someone went to his aid and saved him. Police say that an hour later, Patricia took him to a different canal and completed the task of killing him.

“An hour later she brought him to a different canal, this time, unfortunately, there was no one there to save him,” said Miami-Dade State Attorney Katherine Fernandez Rundle at a press conference Saturday morning. “The tragic loss of a 9-year-old boy here and the loss of any young life, leaves us grieving. This boy’s senseless, senseless death will stay with us.”

Although Alejandro, who suffered from severe autism and could not speak, was killed by his own mother, the public was enraged that his mother filed a bogus report with Miami-Dade Police that two black men kidnapped the boy. She told authorities that two black men took the boy after running her off the road.

According to a Miami-Dade County police report, Ripley allegedly told police that while she was driving with her son on Thursday evening, she was ambushed by two black men, one armed with a knife, who demanded drugs.

“After stating she didn’t have any drugs, he then stole her cellular phone and abducted her son, fleeing southbound in the unknown vehicle,” according to the police report.

“The only voice in his life that he depended on to get through this world was his mom’s, and to think that that voice would be the one to harm him the most,” said Miami-Dade Deputy Director Freddie Ramirez.