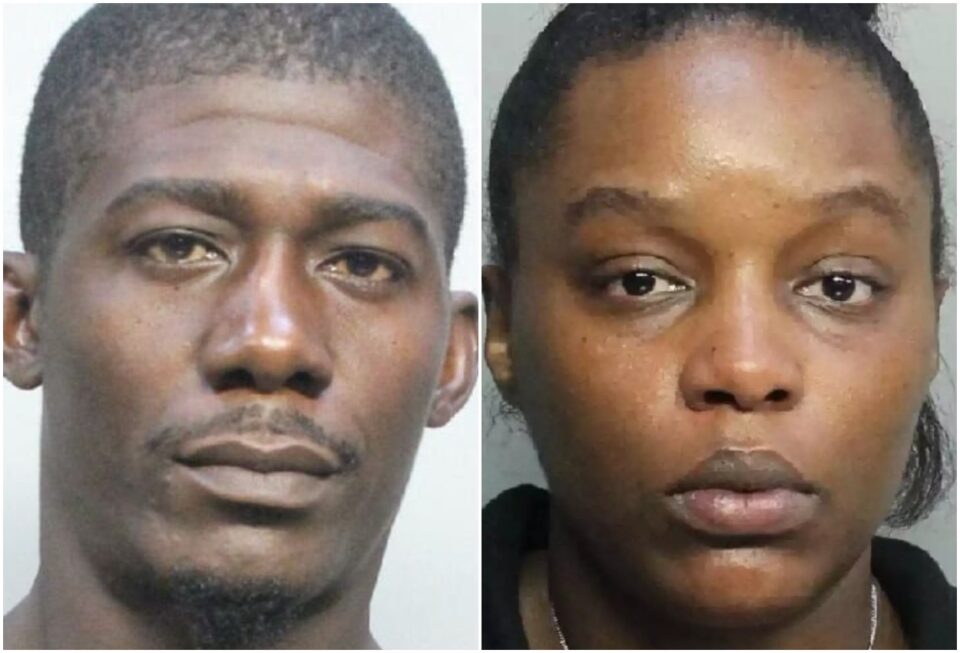 Florida police have arrested a couple for the death of their toddler in 2020. There have been numerous reports of abuse and neglect concerning all eight of their children.

Responding police said that Bryant had foam coming out of his mouth. The coroner listed his death as a “homicide caused by complications of acute and chronic blunt force injuries associated with parental neglect.”

However, according to the Miami Herald, the parents had been the subjects of at least 24 investigations of abuse or neglect. The Department of Children and Families (DCF) confirmed investigating the family 16 times concerning the couple’s eight children, as reported by PEOPLE.

The young Bryant suffered multiple injuries during his 22 months, including a fractured femur, a broken rib, and multiple cracks on his skull, per the Miami Herald.

When Rashid broke his leg in May 2020, six months before his death, Deris allegedly told police three inconsistent stories about how the toddler was afflicted with the injury. She claimed at different times that he had fallen off of a bunk bed or was dropped from a playpen.

In a text to the child’s aunt, Deris supposedly said that she “beat his ass.”

Although his mother did not face any charges for the broken leg, Bryant was taken by DCF for months. He was returned to his family three months before his death.

In the days following the child’s death, state child welfare administrators filed to receive custody of the seven remaining children. DCF claimed that the 22-month-old died after “sustaining multiple injuries due to severe physical abuse and medical neglect while in the care and custody of [his] parents,” according to a court petition obtained by the Miami Herald.

Miami-Dade Circuit Judge Barbara Areces rebuked DCF for refusing to publicly release the toddler’s file when the media asked for it, which she ruled a violation of the state’s public records law.

Bryant and Deris plead not guilty to all charges and are awaiting trial. They are being held without bond.