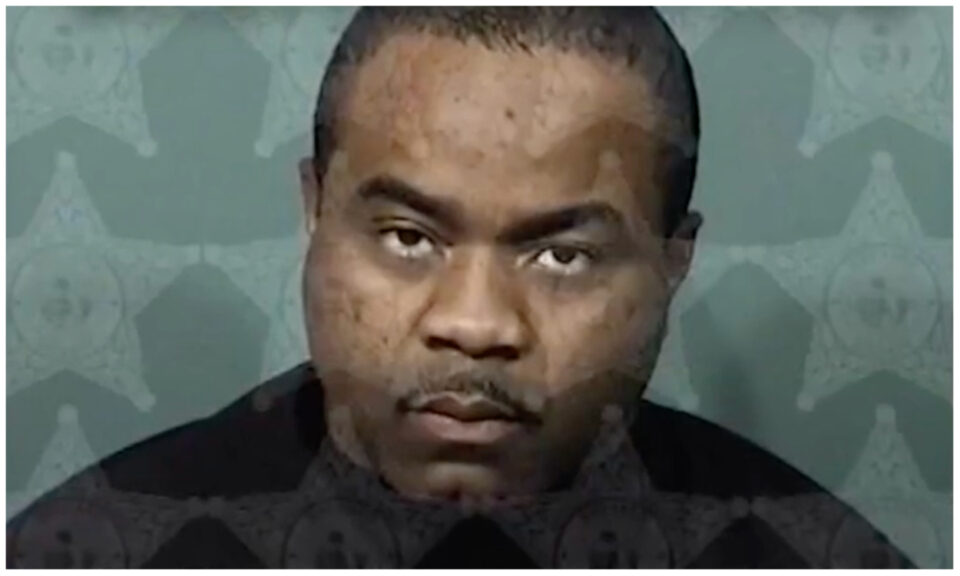 A Florida pastor who teaches Kung Fu has been accused of having sex with at least two of his underage students at his church in Palm Bay, Fla., according to WESH 2 News. Forty-two-year-old Roberson Douge was arrested on Thursday.

Douge is the owner of the Tiger Claw Kung Fu Academy and a pastor at the Apostolic Church of Christ. He was arrested after the accusers advised the police about the abuse on Monday. One victim told the police that she had sex with Douge at the church after meeting there as a volunteer. She also volunteered at his studio where Douge also had sex with her she said.

The other victim told the police that she spent time with the pastor’s family and said he would drive her home and have sex with her in the church vehicle. She met the pastor in 2019 after her family moved to Palm Bay and joined the church. The arrest report allegedly describes the sexual activity that took place in the church, studio and church van. One of the teenagers confided in her boyfriend, who encouraged her to contact the authorities.

The pastor was charged with 10 counts of unlawful sexual activity with minors and 10 counts of lewd and lascivious battery.

The police think there could be additional victims and said they should contact the Brevard County Special Victims Unit at 321-952-3456.

The pastor is being held without bail at the Brevard County Jail in Coca and missed his scheduled court appearance because of medical reasons, which his lawyer said was high blood pressure.