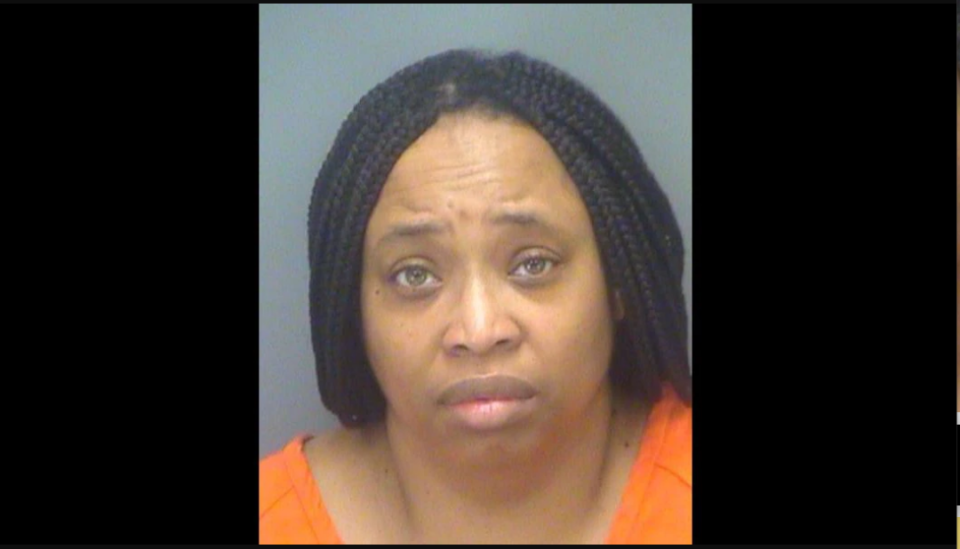 Federal prosecutors said Thursday that a Florida woman entered a guilty plea for hiring a hitman from the “dark web” to kill her ex-boyfriend’s spouse.

DeAnna Marie Stinson, 50, allegedly paid over $12,000 in Bitcoin to an unnamed site in the murder-for-hire plot, as reported by the U.S. Attorney’s Office for the Middle District of Florida. However, the website did not offer actual services.

Stinson placed her online “order” in late June and allegedly included the victim’s name, address, and photograph attached to a threatening note: “Do not do at home. Any place else is fine. Need completed during July – preferably, between July 5th – 11th.”

She wanted a “quick hit in southern Florida,” according to the order. In a subsequent “order,” she added, “Bonus if completed by July 31st.”

In all, Stinson placed “orders” based on court documents.

When July 31 came, she contacted the site administrators requesting they “reassign the job to someone who has a history of getting jobs done,” said the U.S. Attorney’s Office.

She demanded she wanted it “done ASAP.”

Investigators discovered her digital trail and realized Stinson paid the site in Bitcoin. An undercover agent called her on WhatsApp, pretending to be a hitman.

The agent sent her an artificial surveillance photo of her proposed victim, and she “confirmed it was the same person she wanted to have killed,” said prosecutors.

In a recorded phone call, Stinson repeated her objective and agreed to send an additional $350 in Bitcoin to cover the cost of the revolver to use in the killing, according to court documents.

The FBI issued a search warrant for her Tampa home and retrieved three computers and an iPhone.

Stinson’s phone showed her Coinbase account and her Bitcoin transactions involving the unidentified website, as well as her WhatsApp conversation with the undercover investigator, according to prosecutors.

The Justice Department announced charges in September, and Stinson faces a maximum of 10 years in federal prison. Her sentencing date is not confirmed.