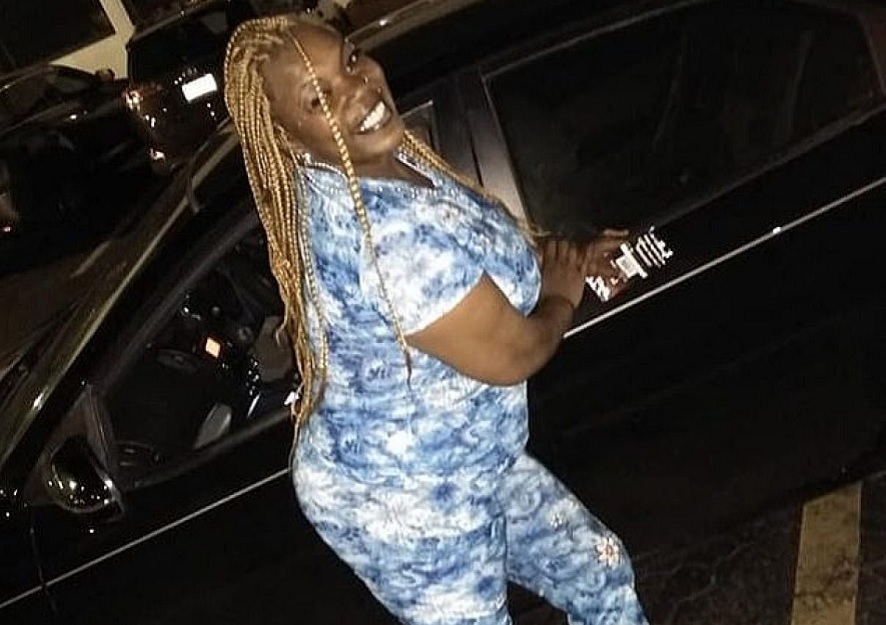 After a 2018 pedicure led to an infection so bad that she had to have her leg amputated, Clara Shellman can now begin to start putting her life back together thanks to a $1.75 million settlement.

According to the Associated Press, Shellman filed suit against Tampa salon Tammy’s Nails 2 in May 2020,  claiming that the tools used to perform her pedicure were so dirty that they posed a danger to customers.

Shellman suffered a cut to her foot during that September 2018 pedicure. That cut quickly became infected, partly due to a pre-existing circulatory condition known as peripheral arterial disease. \

The condition causes narrowed blood vessels to reduce blood flow to limbs, which making harder for the body to fight off that type of infection. The infection became so severe that doctors saw a full amputation as the only way to save the woman’s life.

Following her amputation, Shellman was unable to work, leaving her and her school-aged daughter homeless and dependent on relatives. Paul Fulmer, her attorney, says she still needs assistance caring for herself.

Shellman’s lawsuit only named the nail shop as a defendant, asserting that the company failed to follow its own policies, train its workers and properly maintain equipment.

A month after the lawsuit was filed, Tammy’s Nails 2 countered that Shellman was the one responsible for her condition because she didn’t “take reasonable efforts to prevent the development of infection” or seek medical attention in a timely manner.

It was because of this argument, that Fulmer expected the business to continue fighting the lawsuit.

“There could have been a very strong argument from the defense with this,” he told the Tampa Bay Times. “We would have been happy with at least half what we received.”

However, in court documents filed on Dec. 16, the two parties reached an undisclosed settlement. Fuller was the one to reveal the amount they agreed upon to the press.

“She was stunned, shocked, crying and giddy, all at the same time,” he said of his client’s reaction.

According to the Times, shortly before the settlement was reached, Tammy’s Nails 2 began operating under the name Tammy’s Nails 10102 and is now listed with the State of Florida as being owned by a completely different individual.